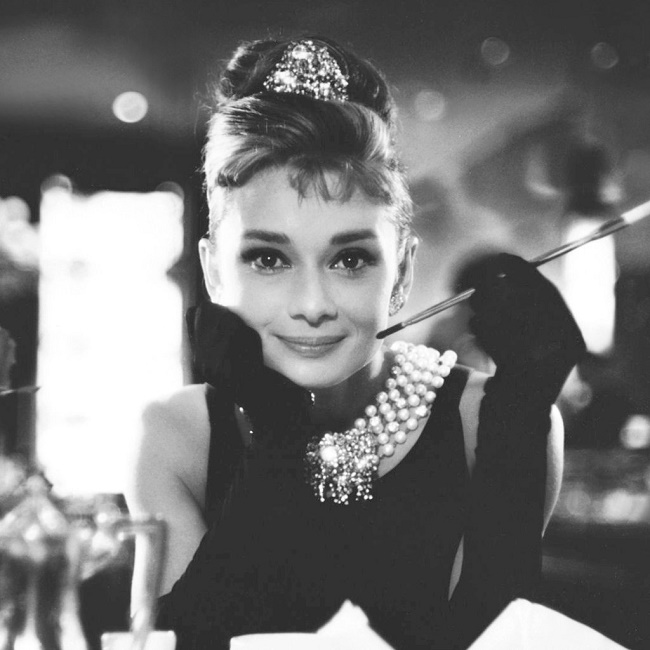 Audrey Hepburn’s copy of the script for Breakfast At Tiffany’s has sold at Christie’s for more than $840,000.
The script was part of a major sale of Hepburn’s private collection, which included couture fashion, jewelry, photographs, personal items and memorabilia from throughout her career.

The shooting script was used on set by Hepburn during filming, and contained several pages of her own handwritten notes.

It also contained deleted scenes which never made it into the final cut of the classic 1961 film.

The sale also included Hepburn’s script for another of her iconic screen performances, in the 1964 musical My Fair Lady.

Further top lots included a gold Tiffany bangle gifted to Hepburn by the director Steven Spielberg, inscribed "You are my inspiration", which sold for a stunning £332,750 ($446,785) – more than 100 times its original estimate of £3,000.

"We have been utterly delighted with the overwhelming response to the personal collection of Audrey Hepburn," said Adrian Hume-Sayer, Head of Sale and Director of Private Collections.

"She is one of the greatest icons in the history of film and the incredible result so far, for Part I of the collection, is a testament to her enduring appeal. Thank you to everyone who made the sale such a resounding success."