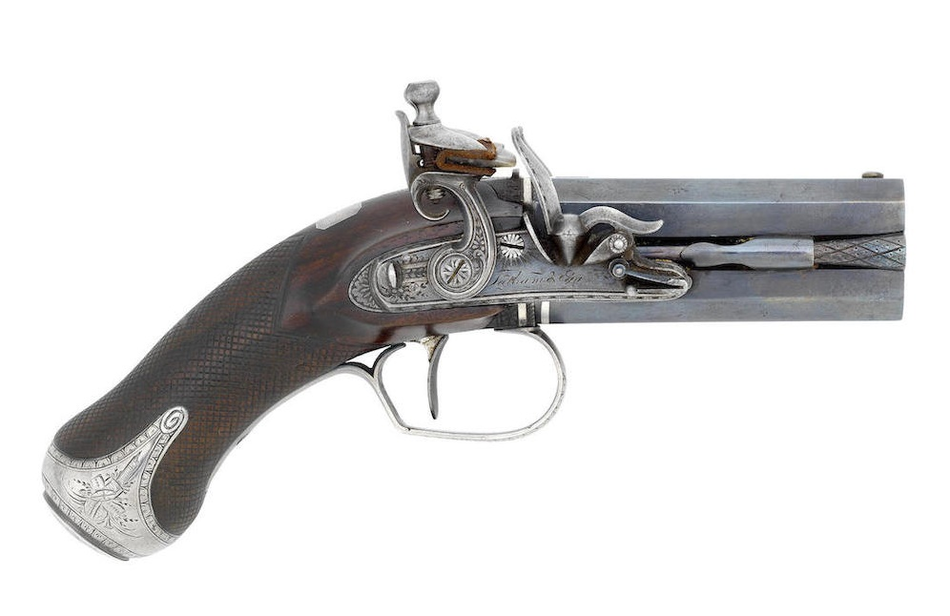 A pistol once owned by Prince Frederick, better known as the Grand Old Duke of York, is heading for sale at Bonhams.
The antique weapon will be amongst the most fascinating lots in the company’s forthcoming Antique Arms and Armour sale in London.

Prince Frederick (1763-1827) was the second son of George II, who was immortalized in the famous children’s nursery rhyme. The rhyme in which he marched his "ten thousand men" up to the top of a hill and down again was actually written to mock his incompetent military record.

He found himself thrust into military leadership at an early age, and appointed to high command at the age of 30. However, he was defeated by French forces at both the Battle of Hondschoote in September 1793 and the Battle of Tourcoing in 1794, before a disastrous campaign in the Anglo-Russian invasion of Holland in August 1799.

In reality much of his misfortune was down to other factors, including his lack of moral seniority as a field commander and the poor state of the British army.

He later found far more success off the battlefield, serving as Commander-in-Chief during the Napoleonic Wars, and forcing through vital reforms of the British Army including the foundation of the Sandhurst Royal Military College.

The pistol was custom-made for the Duke in 1812 by Tatham & Egg, the most renowned gunsmiths of the era, and features two barrels which gave the user a possible double shot.
Pistols were traditionally carried by gentlemen for protection, and in 1789 the Duke took part in a duel with Colonel Charles Lennox, although he refused to return fire when Lennox missed with his shot.

"Frederick was an interesting figure who worked hard to overcome his reputation as a poor military commander and who made significant and lasting changes to the army," said Bonhams Director of Antique Arms and Armour, David Williams.

"This fine pistol which bears Prince Frederick’s full coat of arms is a rare opportunity to own a piece imbued with rich historical associations."

The Bonhams Antique Arms and Armour sale takes place in London on May 11. 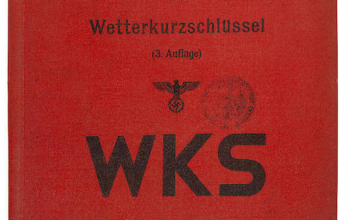