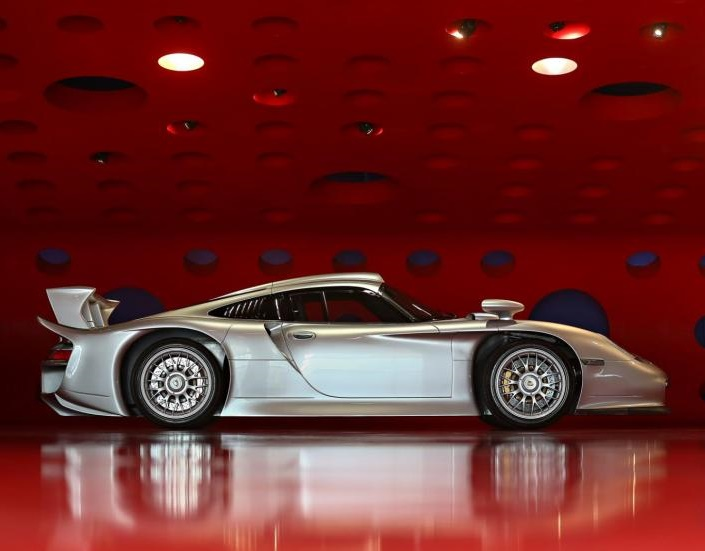 "All of these Porsches are historically important, limited-production models and each example is truly the best of the best. These offerings are exceptionally high quality, with special features, the most desirable options, and are impeccably presented."

Leading the quartet is a highly rare 1998 Porsche 911 GT1 Strassenversion, the road-going version of the Le Mans-winning 911 GT1 race car.

Described as "the ultimate road-going Porsche supercar", just 20 examples were ever built, and all were pre-sold to Porsche’s most important clients.

Finished in its original Artic Silver Metallic livery, and featuring less than 5,000 miles from new, the GT1 Strassenversion is expected to fetch a seven figure sum when it crosses the block.

Next up is a 1993 Porsche 964 Turbo S Leichtbau, the road-going model of the 1992 IMSA SuperCar Champion and the very first lightweight, turbocharged production model built by the company.

As one of just 67 left-hand drive models, from a limited production run of 86 cars in total, the unmodified car comes from a single-family ownership with less than 1,400 miles on the clock, and is estimated at $1.3-$1.6 million.

The final car from the collection is a 2011 Porsche 997 GT2 RS. Boasting over 620 hp, the GT2 RS was the most powerful road vehicle ever built by Porsche upon its release,

As one of only 142 built for the North American market, the car comes complete with carbon fiber sport bucket seats, carbon fiber fenders, lightweight headlights and desirable sport steering wheel, and is valued at $550,000–$650,000. 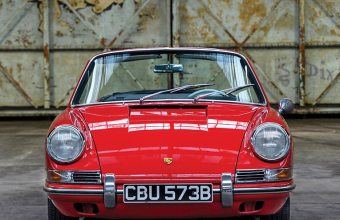 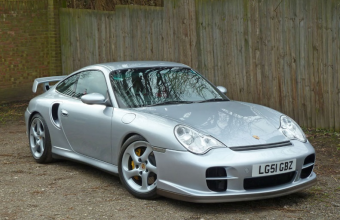