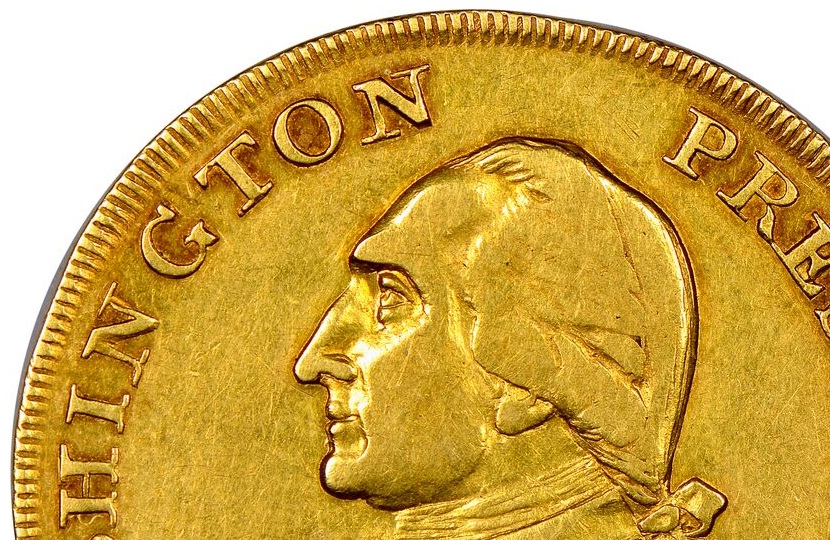 The Washington President gold eagle coin, believed to have been owned by US president George Washington, could fetch millions when it goes up for sale at Heritage Auctions this summer.

The coin is thought to be the only example of its kind ever struck, made specifically for America’s first president and founding father in 1792.

What’s more, slight wear on the coin suggests that Washington may well have carried it around in his own pocket, making it both an important numismatic treasure and a remarkable piece of history.

The Washington President gold eagle has had just eight owners throughout its 226-year history, and has been offered publicly for sale only twice before, back in 1875 and 1890.

It will now cross the auction block for the first time in 128 years on August 15, as part of Heritage Auctions’ sale at the ANA World’s Fair of Money in Philadelphia.

“The Washington President gold eagle is both unique and monumentally important, being the earliest gold pattern submitted for consideration as a United States coin,” said Jim Halperin, co-founder of Heritage Auctions.

The coin features the image of Washington himself, but no denomination; it was struck solely as a pattern coin, a potential design for official coins after the Coinage Act of 1792 first authorised the production of gold coins in the US.

For over a century it was thought the coin had been created in England by Obadiah Westwood, in an attempt to win the contract to produce the official coins for the newly-created nation.

However, new research suggests it was in fact made for Washington in Newburyport, Massachusetts by the renowned polymath Jacob Perkins.

The design was never actually used, as Washington disliked the idea that his face should appear on any coinage, but it’s believed he kept the coin as a personal charm none the less.

Throughout its life the coin has passed through some of America’s most famous coin collections, including that of Col. EHR Green, who bought it privately in 1933 for the then-huge sum of $2,500.

In 1945 it was then acquired by the esteemed numismatist Eric P Newman, and it remained in his collection until his passing in 2017 at the age of 106.

To date, Newman’s remarkable collection has raised almost $73m in sales at Heritage Actions since he began to auction it off 2013, with all net profits benefitting numerous charities.

With over 19,000 coins in his collection, Newman might have had difficulty to name his personal favourite. But he was well-known to admire one specimen above all others – the Washington President gold eagle.

“This coin is unique in that it was owned by George Washington,” he wrote in 1975. “It is unique as the earliest gold pattern prepared for the United States coinage; and it is unique because only one example of the coin was made.

“What other American coin can command historical and numismatic respect of that magnitude?”

The coin is now expected to achieve a strong seven-figure sum when it goes up for sale, in search of its ninth new owner.

“Since Washington, only eight other collectors have owned this coin,” said Halperin. “One very fortunate individual is destined to be the next guardian of this quintessential prize, George’s Coin.” 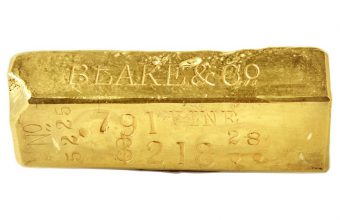 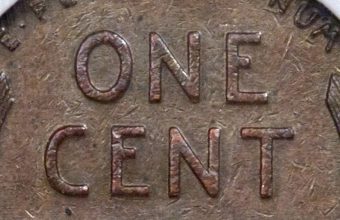 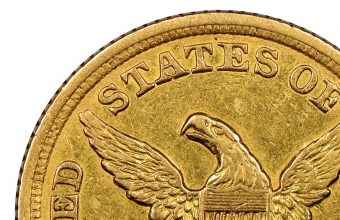