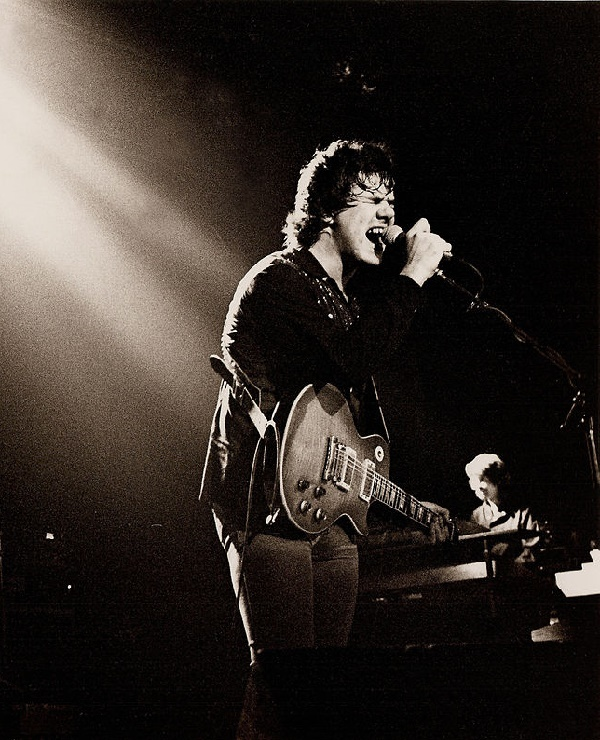 The guitar collection of late Northern Irish blues legend Gary Moore is going up for auction at Bonhams later this month.
Moore made a name for himself in the late 1960s with the Dublin-based Skid Row, before following bass player Phil Lynott in 1974 to play with classic rockers Thin Lizzy.

"Some 35 guitars, as well as a selection of vintage amplifiers, will be offered at auction for the first time in Bonhams Entertainment Memorabilia sale. As you’d expect from such a great musician, there’s a lot of interesting guitars in the collection, including several Gibson Les Paul models."

Leading the collection is a 1963 Fender Stratocaster, originally a gift from the late Claude Nobs, founder of the Montreux Jazz Festival at which Moore played regularly throughout his career to great acclaim. Used extensively on stage and in live TV performances, the guitar is expected to sell for £8,000 – £12,000.