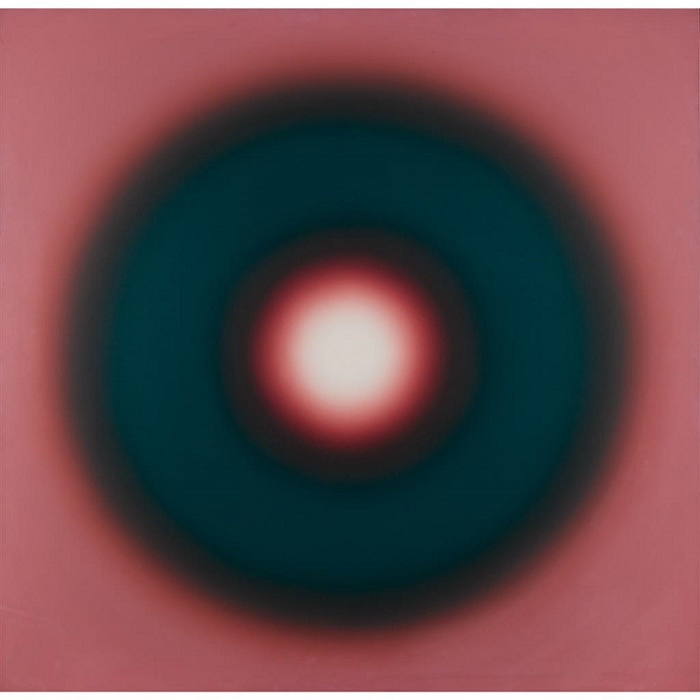 A work by Polish artist Wojciech Fangor set a new record price in Philadelphia last week, as part of a Freeman’s auction of Modern & Contemporary Art.
Fangor was a renowned painter, graphic artist and sculptor, who co-created the highly influential Polish School of Posters.

Another leading lot was ‘Concetto Spaziale’ by Lucio Fontana, a large ceramic work by the Italian artist best known for his punctured and slashed canvases of the 1950s.

Offered for the first time after spending 50 years in a single private collection, the work achieved the second-highest price of the sale when it sold for $106,250.

“The robust prices realized for both of these pieces are on trend for contemporary works by European artists,” said Tim Malyk head of Modern & Contemporary Art.

“The top five prices ever realized for Fangor have been achieved within the last year, including the world record set on Sunday at Freeman’s. Likewise, five of Fontana’s top ten prices were achieved in 2015, along with the auction record for the artist.”

Sculptural highlights included two works by Henry Moore, ‘Standing Girl’ and ‘reclining Figure: Holes’, each of which sold for $20,800; the Harry Bertoia work ‘Untitled (Sonambient)’, which sold for $10,625; and the blown glass work ‘Seaform Single (Sea)’ by Dale Chihuly, which sold for $7,150.