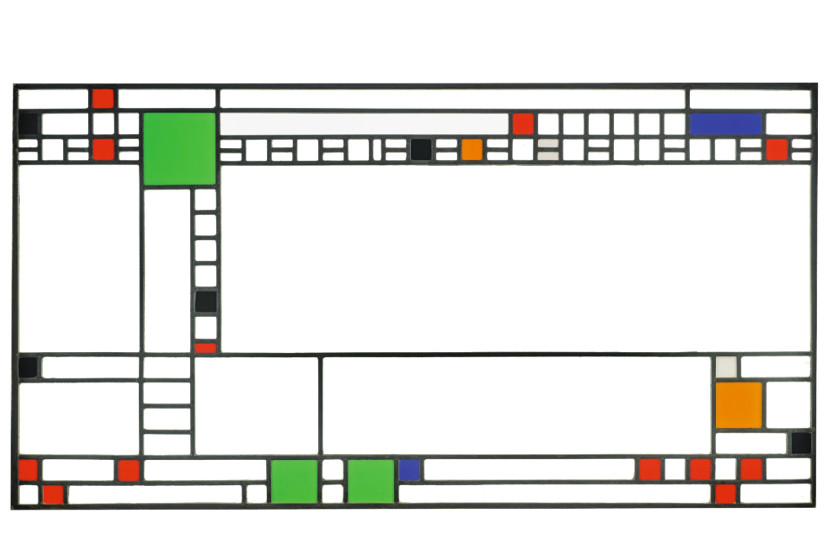 A collection of stained glass windows by singular American architect Frank Lloyd Wright are to star in Sotheby’s Important Design auction in New York on May 24.
Among the highlights is a “Clerestory” window from the Avery Coonley Playhouse in Riverside, llinois. It’s one of three windows from this iconic building to feature in the sale. Each is offered with a valuation of $150,000-250,000.

The Playhouse is a kindergarten, built in 1912. It was placed close to another Wright commission, the Avery Coonley House, and was originally intended as a place for the Coonley’s young daughter to be educated alongside local children (as there was no school nearby).

Lloyd Wright was unusual for taking a holistic approach to his commissions. As well as the building itself, he also worked on the internal fixtures and fittings.

Given his status as the greatest of all American architects, there’s a thriving market for these smaller design masterpieces. The ever rising values has caused the owners of some buildings to sell off these features rather than risk theft or pay higher insurance premiums.

The record was set at $435,000 apiece for a pair of “Sumac” windows from the Susan Lawrence Dana House in Springfield, Illinois in 2017. &nbsp;

Consigner Thomas S Monaghan explains: “Architecture is the oldest and greatest of all the fine arts, and Frank Lloyd Wright is the greatest practitioner of that art.

“I have been a champion of his work for my entire life and long believed that it was only a matter of time before his fame would grow and his artifacts would be valuable.

“His significance in the canon of great 20th-century artists, particularly as an American, cannot be overstated, and it is a joy for me to share my passion for his work with collectors worldwide this spring.” 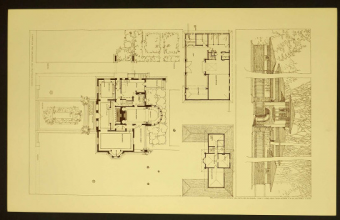