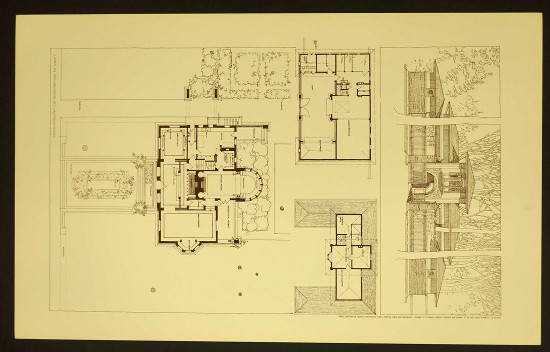 A rare copy of Frank Lloyd Wright’s Building Designs and Plans will cross the block at Mroczeck Brothers Auction House in Seattle.
The book was published by Horizon Press in 1963 and is numbered 433 of 2,600 copies.

Wright (1867-1959) is considered one of the most important architects of the 20th century. Among his towering achievements are the iconic Fallingwater in Pennsylvania and the Solomon R Guggenheim Museum in New York City.

The book features a reprints of his original plans for some of his best known projects.

Other lots include a selection of 11 prints by photographer Richard Scott Hill.

Hill attended the University of Georgia during the 1960s and went on to become an internationally recognised artist.

Perhaps his most famous work is the The Kessler Campanile, a sculpture he created for the 1996 Olympic Games in Atlanta that now stand in the campus at Georgia Tech University.

Most of the works are from his Rembrandt Mask series, in which he places a mask of the Dutch golden age painter Rembrandt Harmenszoon van Rijn.

A signed lithograph by Ray Bradbury will also be offered, with an identical $100-200 estimate.

It features a poem titled The Poet Considers His Resources and is numbered 14 of an edition of 200. 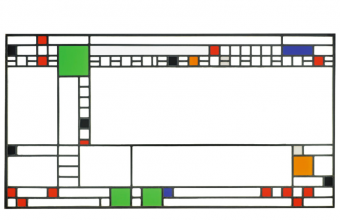