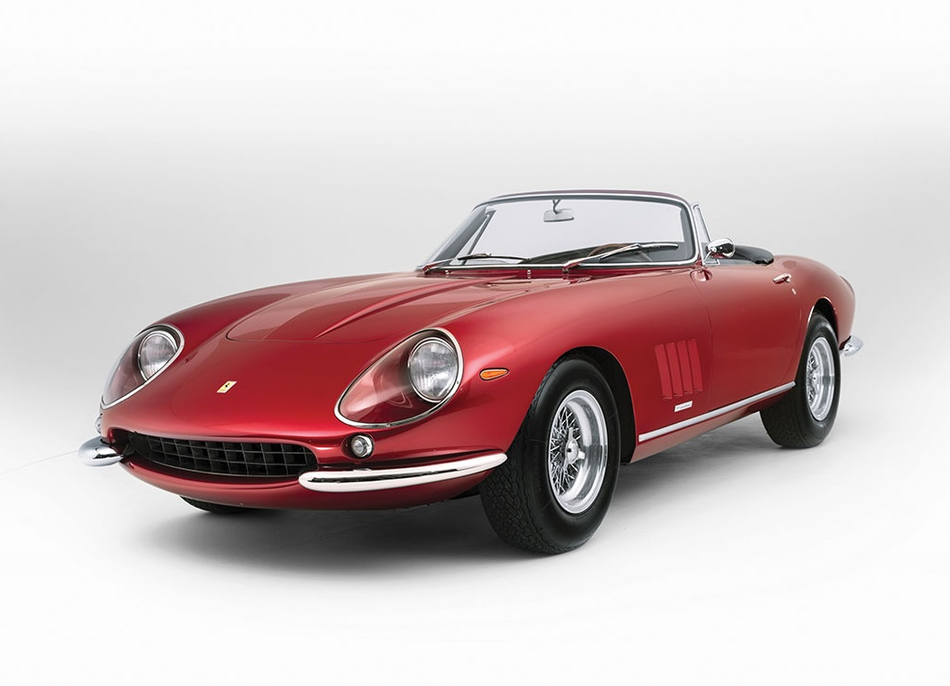 A 1968 Ferrari 275 GTS/4 NART Spider could sell for more than $25 million in Monte Carlo next month, as the star lot of the eagerly anticipated RM Sotheby’s Monaco sale.
Described as "one of the most important road-going Ferraris in history", the NART Spider is one of only ten examples ever built.

The car was originally conceived as a collaboration between Enzo Ferrari and Luigi Chinetti, the renowned American Ferrari importer and owner of the championship-winning North American Racing Team.

Chinetti asked the company to build him a limited number of the cars, to be sold exclusively through his U.S dealership, but low sales meant just ten of the originally-planned 25 vehicles were built.

"It is a privilege to present this NART Spider, not only because of its importance and rarity, but also because its offering at auction is such an extraordinary event," said Rob Myers, Chairman and CEO of RM Sotheby’s.

The RM Sotheby’s Monaco sale takes place at Le Sporting Monte-Carlo on May 14, as part of the Grand Prix de Monaco Historique weekend.