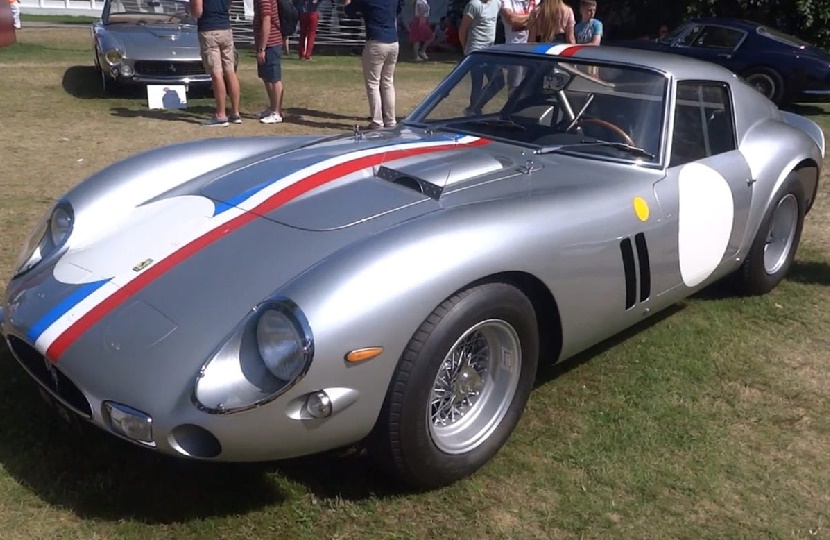 A 1963 Ferrari 250 GTO has rewritten the record books, after it sold for a world-record price of $70 million.

According to reports, the rare sports car was acquired in a private sale by U.S businessman David MacNeil, founder of the Illinois-based WeatherTech which produces all-weather floor mats for garages.

The car, chassis 4135GT, is one of just 39 ever built by the Italian manufacturer, and is said to be one of the most original examples in existence.

Along with its rarity, the car also came with an impeccable racing history, having won the 1964 Tour de France and finished fourth at the 1963 Le Mans 24 Hours.

The previous record price for an automobile was set in 2013, when a 250 GTO sold privately to the anonymously-owned Torrota Collection for a reported $52 million.

Another GTO currently holds the world record for a car sold at auction, following a $38.1 million sale at Bonhams in August 2014.

The Ferrari 250 GTO was originally designed for the track, to compete in GT racing against the likes of Shelby, Jaguar and Aston Martin.

Regulations stated that for a new car to qualify for the competition, 100 examples had to be built and offered for sale to the general public, in a process known as ‘homologation’.

However, Enzo Ferrari decided circumvent the rules and built just 39 examples, which were numbered out of sequence to suggest there were up to 100.

When official inspectors turned up to confirm the amount, he then secretly shuffled the cars between different locations to give the appearance there were more.

The trick worked, and Ferrari successfully campaigned the 250 GTO for three years, winning the International Championship for GT Manufacturers in 1962, 1963, and 1964.

Today those 39 examples are now considered the ‘holy grail’ for the world’s wealthiest car collectors.

Many industry experts believe the 250 GTO will eventually become the first car to break the $100 million mark – a lofty price tag previously reserved for artworks by the likes of Pablo Picasso, Andy Warhol and Leonardo Da Vinci.