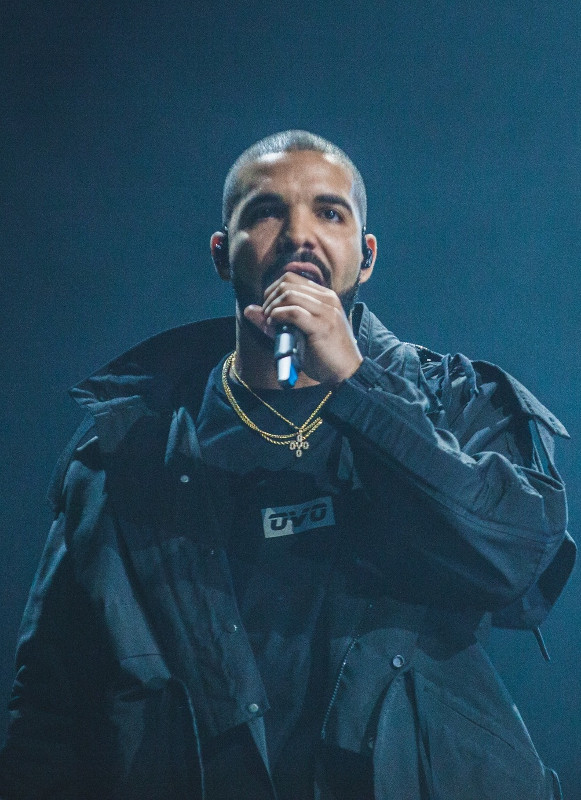 Moments in Time is offering a handwritten notebook of lyrics from Canadian rapper, entrepreneur and former child star Drake, according to TMZ.
The piece dates to the early 2000s, when Drake was in his mid-teens and starring in the Disney Channel’s Degrassi: the Next Generation.

It was found by a cleaner working at a factory owned by Drake’s grandfather in 2008. There are 12 pages of lyrics in all, including an homage to Biggie Smalls’ 10 Crack Commandments that includes the lines: “Number 1/ Show up for your date kinda late/ If she say be there 6/ Then be there 8/ The last thing u wanna do is say u need her/ Come early a brother looking way too eager”.

The star has also signed his real name, Aubrey Graham, and covered the margins in doodles.

The asking price is $54,000, a sum that reflects Drake’s status as one of the biggest stars of his generation.

His 2016 album Views broke a number of records, shooting straight to the top of the US, UK and Canadian charts and staying there for several weeks. He’s sold around 12m albums worldwide over his career, a remarkable feat given the prevalence of streaming services.

If the piece achieves the asking price, it will become one of the most valuable pieces of hip hop memorabilia ever publicly sold.

While presumably there are original lyrics by names like Biggie, Nas and the Wu Tang Clan floating around, we’ve yet to see any head to auction.