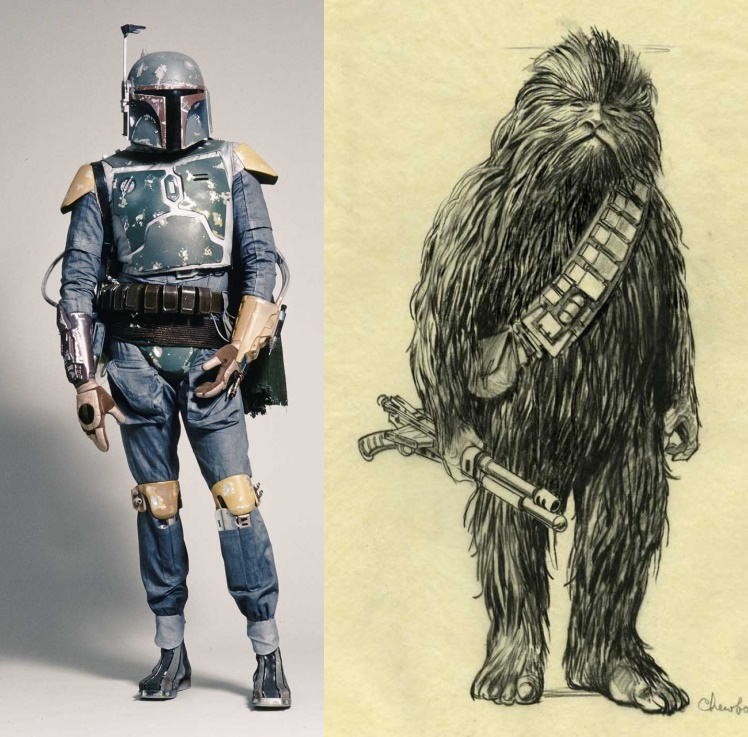 Star Wars fans have the chance to explore their favourite characters at the Denver Art Museum, with the blockbuster exhibition ‘Star Wars and the Power of Costume’.
The exhibition features 300 drawings, models, photos and costumes handpicked from the archives at Skywalker Ranch, which celebrate the artistry of costume design and the role it plays in creating the Star Wars universe.

"The creative process behind crafting the world of Star Wars is part of a pop-culture phenomenon that we are thrilled to bring to the Rocky Mountain region," said Christoph Heinrich, Frederick and Jan Mayer Director of the DAM.

In total, more than 70 hand-crafted costumes from all seven blockbuster Star Wars films will be on display, ranging from Darth Vader’s helmet and cape to Princess Leia’s bikini, Queen Amidala’s gowns and the robot suits of C3-P0 and R2-D2.

Pre-production sketches also allow fans to see what their favourite characters could originally have looked like, and offer a rare insight into the creative process behind the films.

With immersive, interactive exhibits and behind-the-scenes videos and testimonials from artists, designers and actors, the exhibition truly uncovers the connection between character and costume.

"So many of us have warm memories and a fascination associated with the Star Wars films, and it’s really the characters that maintain this longstanding connection," said Stefania Van Dyke, interpretive specialist at the DAM.

"Characters like Han Solo, Princess Leia and Luke Skywalker have become inseparably associated with their costumes, and our unique presentation will give a look at the inspiration and nuanced creative processes of designers and artisans."

Star Wars and the Power of Costume runs at the Denver Art Museum until April 2, 2017. 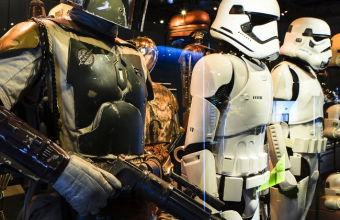