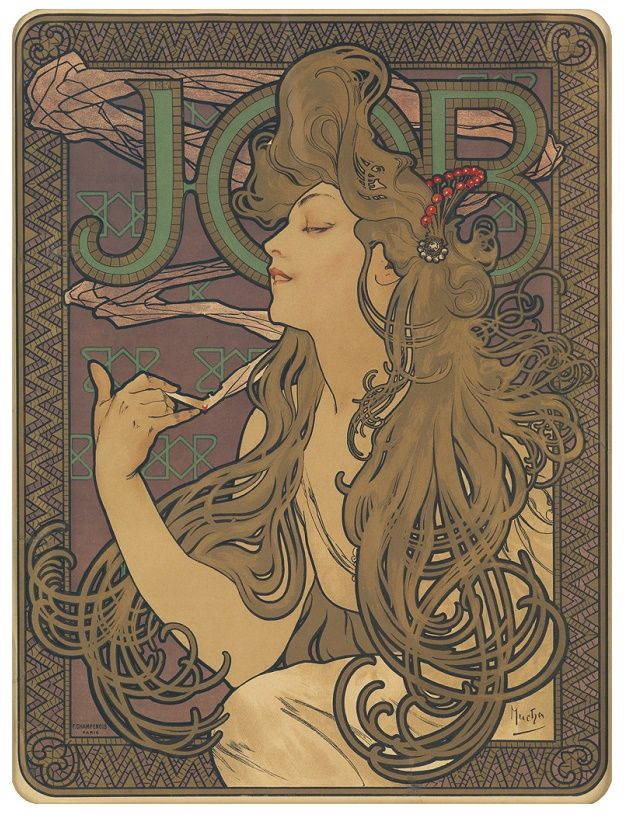 Swann Galleries is set to sell a major private collection of works by Alphonse Mucha, one of pioneering artists of the Art Nouveau movement.
In the largest public sale of its kind, the New York auction house will offer the Harry C. Meyerhoff Collection, featuring more than 100 works by Mucha spanning his entire career.

Born and raised in what is now the Czech Republic, Mucha moved to Vienna to work as a theatrical designer before heading for Paris in 1997 – where he made his name as a highly successful decorative and commercial artist.

Mucha produced a wide range of paintings, posters, advertisements and book illustrations in a style which came to be known as Art Nouveau.

The collection also includes a large number of works by Mucha’s friends and contemporaries, such as Henri de Toulouse-Lautrec, Pierre Bonard and Adolfo Hohenstein.

The most valuable of these is Confetti, a poster designed by Toulouse-Lautrec and described as one of the artist’s "most optimistic and joyful images", estimated at $40,000-$60,000. 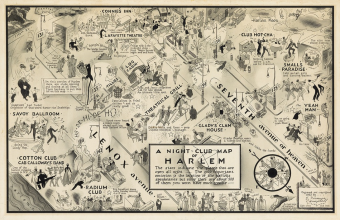