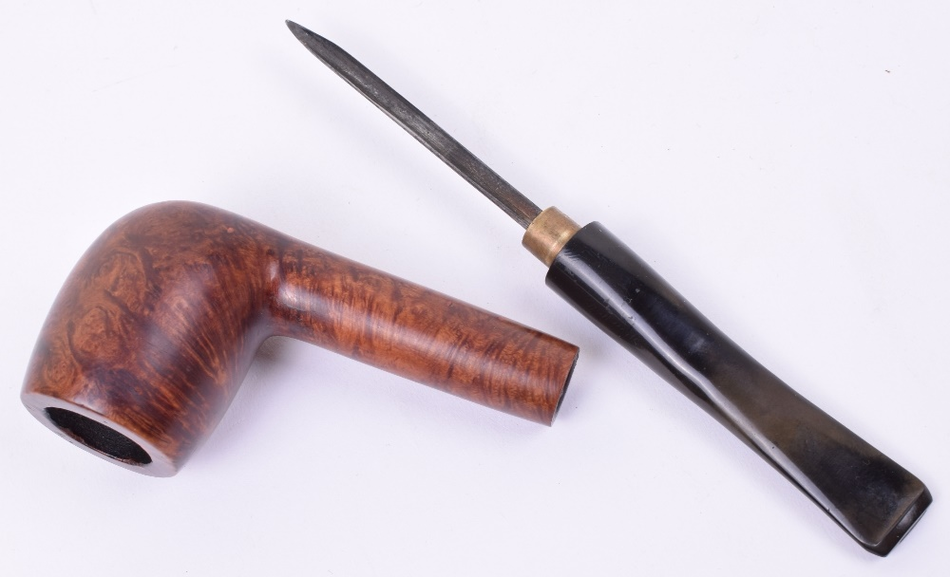 A collection of deadly spy gadgets used by British operatives during WWII is up for sale this week, as part of a special auction of military memorabilia.
The items, which include a pipe containing a secret dagger, and a miniature compass concealed in a fake box of matches, are together expected to fetch up to £5,000 when they hit the block at C&T Auctioneers in Kent.

The gadgets were all made for use by the Special Operations Executive (SOE), an organization established in 1940 to conduct espionage, sabotage and reconnaissance in occupied Europe.

The SOE agents worked behind enemy lines, often aiding local resistance movements, and were in constant danger of exposure – for which the punishment was certain death at the hands of the Nazis.

"These stealth weapons are few and far between. Once they were used by the secret agents they were often disposed of," auctioneer Mathew Tredwin told the Daily Mail.

"You can imagine an SOE operative, many of whom were women, being cornered by a German soldier and all you had was a stealth weapon to fight your way out. It was incredibly dangerous. If you were caught that was it, you would be executed.

"Some of these weapons are quite chilling when you look at them now but they give you an immediacy of a kill or be killed scenario many of these agents would have faced.

"The pipe dagger in particular is quite interesting because it is designed to look like an everyday object and the last thing you would expect was for someone to have a dagger concealed in a pipe," said Tredwin.

"They are very popular because of their rarity and the romanticism surrounding the secret service. Every one wants to be James Bond."