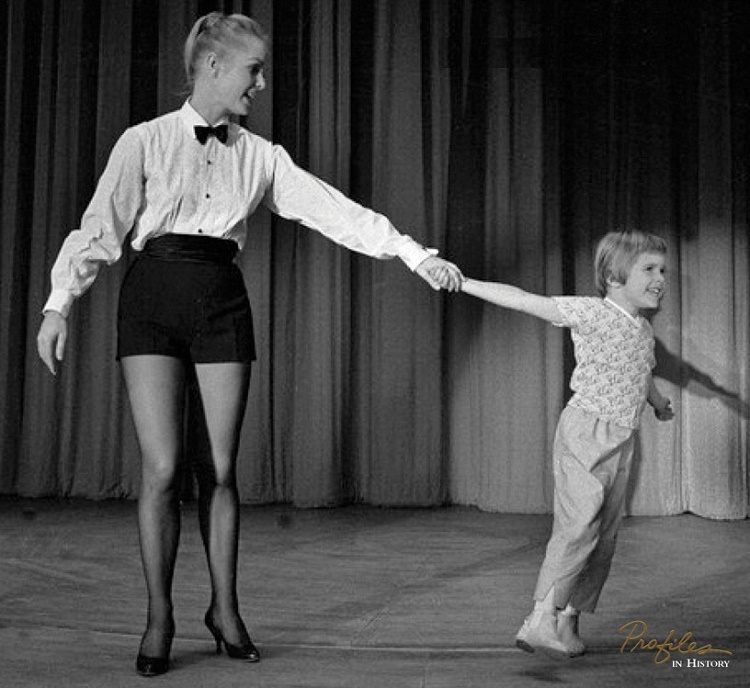 A collection of memorabilia owned by the late Carrie Fisher and her mother Debbie Reynolds will be sold at Profiles in History later this year.
The auction, which takes place in Los Angeles on September 23, will feature movie props, costumes and personal items from the collections of Fisher – the iconic Star Wars actress and celebrated writer – and Reynolds – the star of several classic Hollywood movies.

Fisher sadly passed away on December 27, 2016, and her mother Reynolds died the following day.

"I hope fans from around the world have an opportunity to acquire a memento from their remarkable lives and careers. They are both missed."

Amongst the highlights from Fisher’s collection are a life-size Princess Leia statue in a vintage British phone booth; her personalized director’s chair from the set of Return of the Jedi; a life-size replica C-3PO robot; and her own, unopened 1978 Princess Leia action figure.

Debbie Reynolds’ lifetime collection of Hollywood memorabilia was legendary throughout the industry.

She acquired countless iconic pieces directly from studios back in the 1970s, rescuing them from destruction at a time when few people placed any value on movie props and costumes.

Although Reynold’s dream to open her own museum of Hollywood memorabilia never became a reality, her important work preserved cinema history for future generations.

And in 2011 Reynolds finally sold much of her 50-year collection, in a series of landmark auctions at Profiles in History. The sales set dozens of world record prices which are unlikely to be beaten, and achieved a result of more than $25 million.

Fisher appeared on the auction podium along with her mother during the sales, and had assembled an impressive collection of her own during her remarkable career.

"My mother and sister were magnificent collectors, they amassed an amazing and diverse collection in their lifetimes," said Todd Fisher, Carrie Fisher’s brother and Debbie Reynolds’ son.

"The size and scope of their collection rivals most museums. So in keeping with my mother’s wishes we have decided to share part of their magnificent collection with all their friends and fans."

In total, the sale will include more than 1,500 lots, with a portion of the proceeds benefitting both Debbie Reynolds’ charity The Thalians and The Jed Foundation, a charity chosen by Fisher’s daughter Billie Lourd.