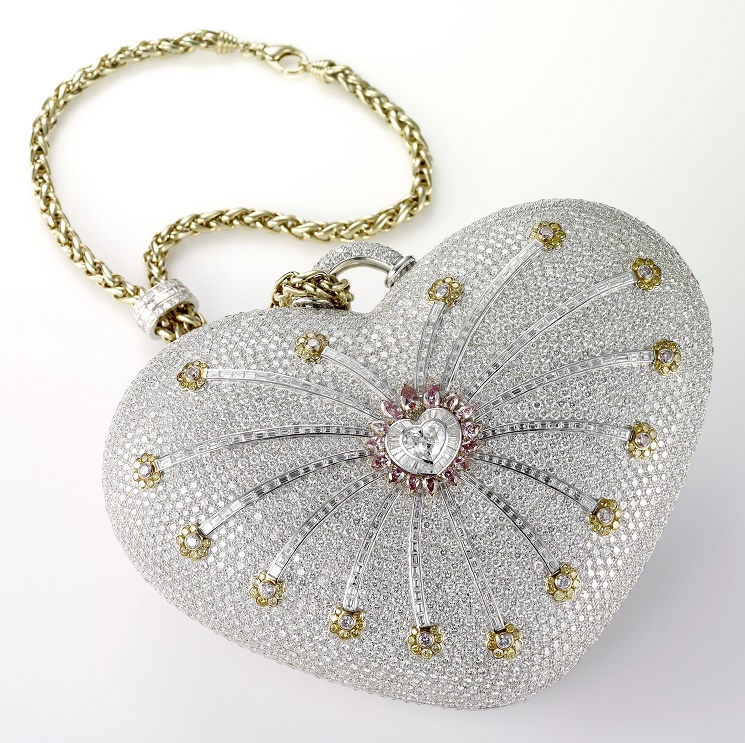 The world’s most valuable handbag is going up for sale at Christie’s.
The 1001 Nights Diamond Purse is the creation of internationally famed jeweler Robert Mouawad, who has made jewelry for stars such as Angelina Jolie, Nicole Kidman, Jennifer Lopez and Mariah Carey.

It took ten skilled artisans 8,800 hours to create the bag, which takes its inspiration from the collection of classic Arabian folk tales.

In 2010 the Guinness World Records officially certified the bag as the most valuable handbag in the world, with a price tag of $3.8 million.

During its public unveiling in 2011, company boss Fred Mouawad declared: "This breathtaking creation is a unique masterpiece… not only is it one of a kind but it is also the world’s most valuable, intensifying its power to enchant those who have the privilege of wearing it."

Six years later, the bag is set to jet off on a heavily guarded world tour, taking in Hong Kong, Geneva and London, before it goes up for sale through Christie’s Private sales department.

Whatever price the bag finally achieves, it’s likely to be pocket change to the man who made it.

Robert Mouawad is regarded by many to have assembled the world’s greatest private collection of jewels, and is estimated to have a personal fortune of more than $2 billion.