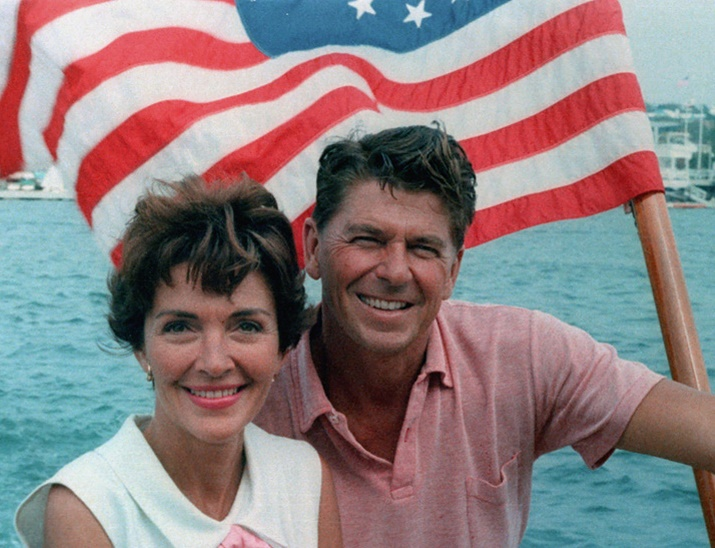 Christie’s has announced a forthcoming sale featuring The Private Collection of President and Mrs. Ronald Reagan.
The landmark sale will feature pieces from the President and Mrs. Reagan’s home in Los Angeles, including furniture, decorative works of art, paintings, sculpture, drawings and prints, books and jewelry.

It will also feature personal memorabilia spanning the couple’s lives in both politics and the entertainment industry.

The pieces will be sold in a series of live and online-only auctions, with estimates ranging from $1,000 to $50,000, and the entire collection expected to realize more than $2 million. Proceeds from the sale will benefit The Ronald Reagan Presidential Foundation and Institute.

"Christie’s is honored to be entrusted with this prestigious collection which offers unprecedented insight into the private lives of President and Mrs. Ronald Reagan," said Brook Hazelton, President of Christie’s Americas.

"Each object offers a ‘through the keyhole’ experience revealing as-yet untold stories of two of the 20th century’s most celebrated public figures."

"The generosity and foresight of President and Mrs. Reagan will ensure that the Foundation, and the presidential library it supports, will be equipped to pursue its mission," said John Heubusch, Executive Director of the Ronald Reagan Presidential Foundation and Institute.

"It is our honor to fulfill their wishes for the benefit of countless numbers who will visit the Reagan Library in the future."

Past sales of President Reagan memorabilia have included a ‘Get Well’ letter written to actor John Wayne in 1977, which sold in 2011 for $21,510; and a pair of cleats worn on-screen in his most famous acting role as college football star George ‘The Gipper’ Gipp, in the 1940 biopic ‘Knute Rockne, All American’, which sold for $10,157.

The sale will takes place in September 2016, as part of the Christie’s Americana Week sales series in New York.