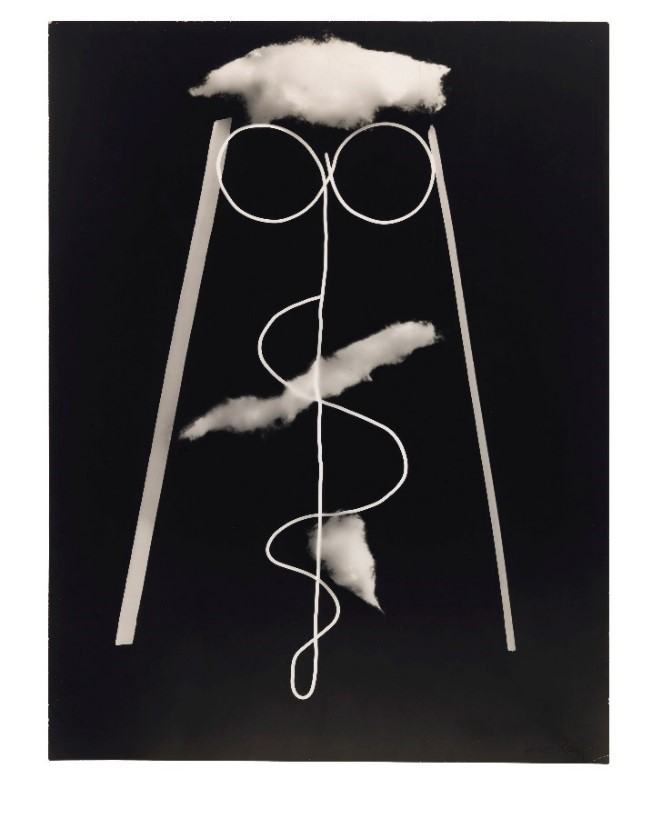 Christie’s has announced a landmark sale of photographs from The Museum of Modern Art in New York.
More than 400 photographs will be offered from the MOMA collection across four auctions, with a combined estimate of over $3.6 million.

Major highlights will cross the block in New York on October 10, with further online sales planned for December 2017, January and April 2018.

The museum began collecting modern photography in 1930, and today holds more than 25,000 works.

All proceeds from the sales will benefit the museum’s photography department acquisitions fund.

"Christie’s is honored to offer for sale a selection of photographs from The Museum of Modern Art, New York," said Darius Himes, International Head of Photographs.

"In 1940, the Museum became the first in the country to form a Department of Photography. Many of the artists represented in this series of live and online auctions will be deeply familiar to any student of photography, and are beloved on an international scale.

"These auctions represent a unique opportunity to support the Museum and own a piece of photographic history."

Amongst the major highlights from the collection are two unique Rayograph works by Man Ray, who created them by placing objects directly onto sheets of photo-sensitized paper and exposing them to light.

The online sales will also be carefully curated into themes and genres, such as ‘Pictorialism into Modernism’ and ‘Women in Photography’.