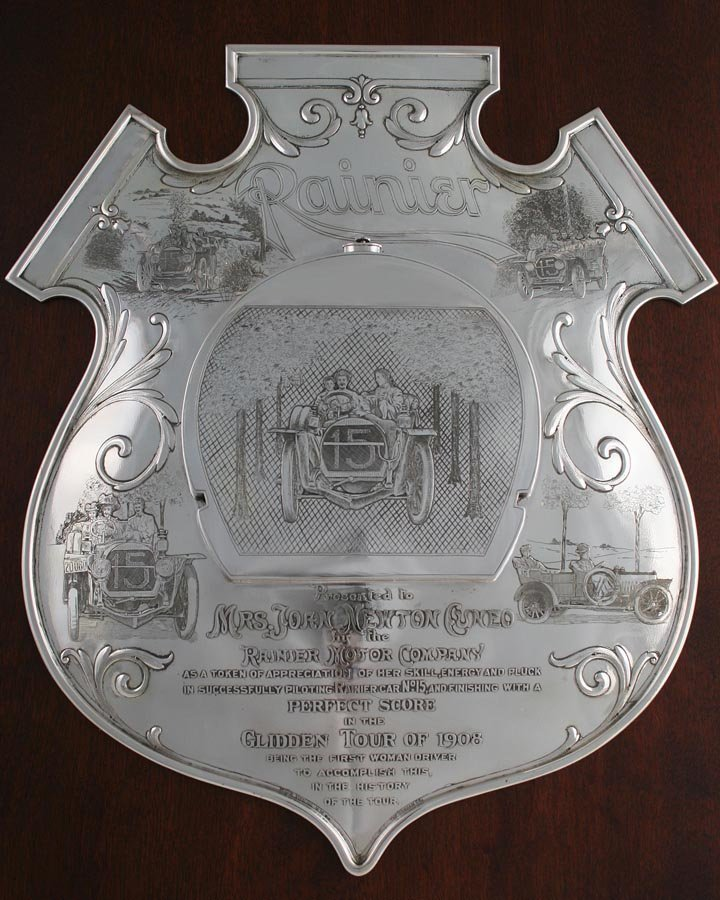 Historic trophies won by the celebrated female racing driver Joan Newton Cuneo are heading to auction in Seattle later this month.
Cuneo (1876 – 1934) was the wife of New York banker Andrew Cuneo, and one of America’s most famous racing drivers during the earliest days of motoring.

She first became known as a "daring automobilist" in 1905, when her steam-powered car crashed off a bridge during an endurance rally known as the Glidden Tour, and quickly began to make a name for herself as a fearless racing driver despite many events discouraging the participation of women.

Over the next four years Cuneo became a national celebrity and defeated many of the country’s top male drivers. Her career peaked in the summer of 1908 as she completed the 1908 Glidden Tour with a perfect score, becoming the first woman ever to do so – but her triumph wasn’t to last long.

In February 1909 Cuneo entered a series of races – many of them considered as ‘men only’ – in the Mardi Gras Speed Carnival at the New Orleans Fair Grounds. There she defeated leading drivers such as Bob Burman and George Robertson, and in a fifty-mile race finished second only to Ralph De Palma, the era’s greatest racing driver.

However, just a few days later, as stories of her success made headlines, the Contest Board of the American Automobile Association decided to ban women from any competition – and in the blink of an eye, Cuneo’s racing career was over.

The sale at the Mroczek Brothers auction house will offer some of Cuneo’s hard-won trophies, led by the Gorham sterling silver plaque presented by the Rainier Motor Company for achieving a perfect score in the 1908 Glidden Tour.

Featuring engravings of the vehicle driven by Cuneo, and the inscription "as a token of appreciation for her skill, energy and pluck in successfully piloting Ranier Car No.15 and finishing with a perfect score", the plaque is expected to sell for $40,000 – $60,000.

The sale also includes two of the trophies won by Cuneo during the 1909 Mardi Gras Speed Carnival, and the Hugh Chalmers Trophy, won during the Womens Motoring Club New York-Philadelphia Run in January 1909.

With many of Cuneo’s trophies lost during the past 80 years, the few remaining examples have been consigned by her granddaughter, and are a reminder of her importance in the early days of American motor racing.

The auction takes place in Renton, Washington on Thursday August 11.

Spirit of Ecstasy drawing to sell at H&H Classics 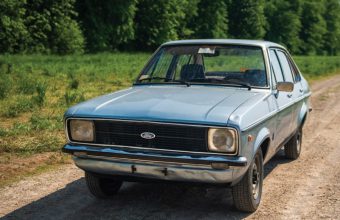 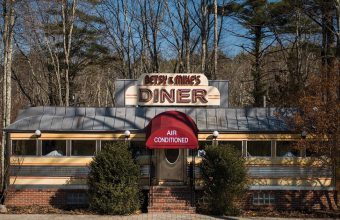