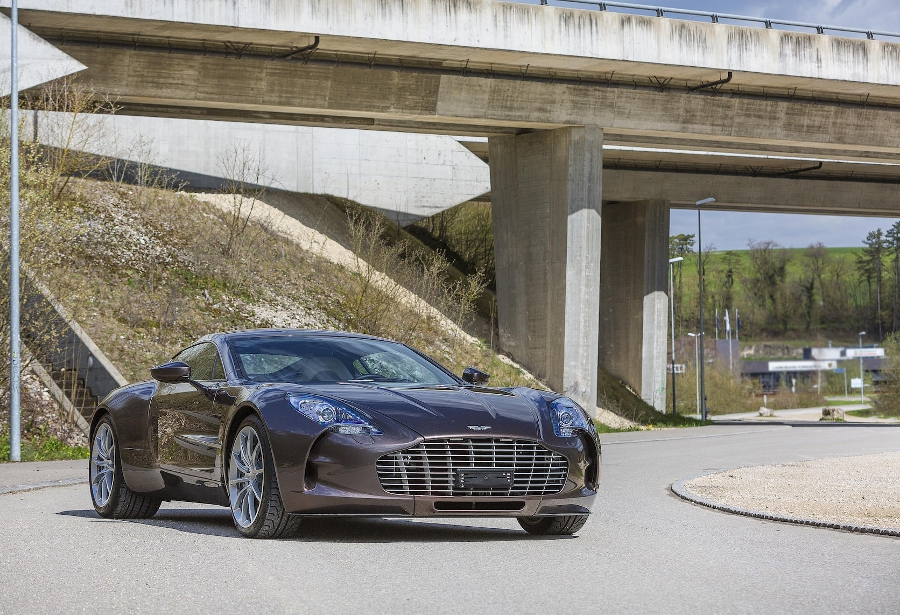 Modern classics will line up alongside historic racers in Mote Carlo this weekend, as Bonhams prepares to host its annual Monaco sale.
The auction house will present a selection of more than 40 hand-picked cars, spanning decades of automotive design, alongside a selection of motoring memorabilia.

Leading the roster of modern vehicles on offer is a highly rare Aston Martin One-77, launched in 2009 and described as "a sports car of unparalleled beauty with subtle aggression and performance developed in 2008 and 2009 with the goal of eclipsing any previous Aston Martin road car".

Just 77 examples of the car were ever produced, all of which were immediately sold, and this example – the 25th produced – has covered just 850 kilometres since being delivered and registered in 2014. Offered in almost ‘as new’ condition, the car comes with an estimate of $2 million-$2.6 million.

For collectors seeking a piece of history, the sale offers an incredible "time-machine" 1953 Jaguar XK120C ‘C-Type’ Sports-Racing Two-Seat Roadster, regarded as the world’s finest as-original, running, long-term preserved example of its kind. Having previously competed in the Le Mans 24-Hour race, the car will be offered with an estimate of US$4.6 million-$5.7 million.

The sale takes place on Friday May 13 at the Fairmont Hotel in Monte Carlo.