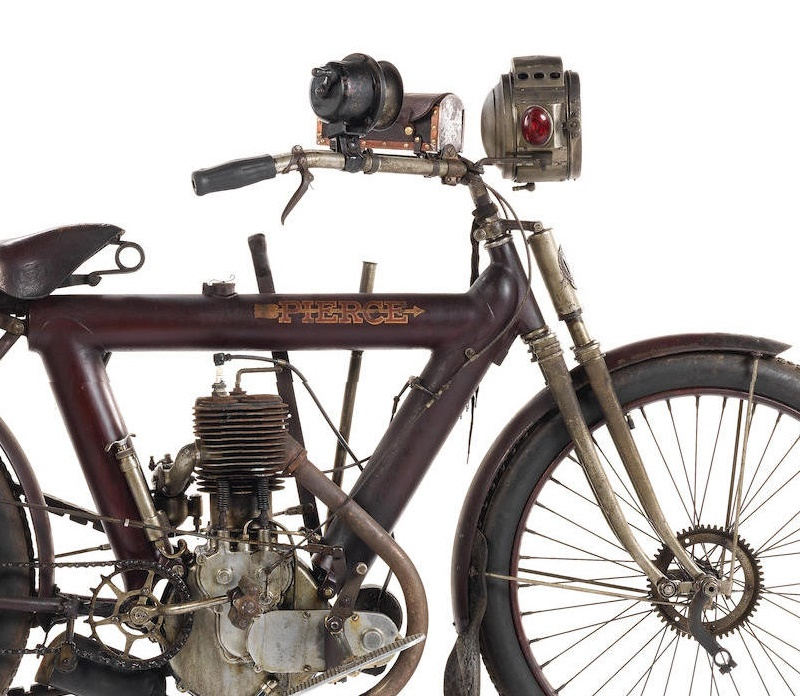 Bikes spanning a century of motorcycle history realized a result of £2.75 million at Bonhams’ most recent Stafford sale.
The auction on October 15 saw 95% sold by both lot and value, and automobilia achieving a 100% sell-through rate, on the way to a final total of £2,752,416.

Amongst the many highlights was the personal collection of Speedway legend Ivan ‘Millennium Man’ Mauger, which realized a total of over £140,000.

Three of the auction’s top-selling lots were also the oldest on offer, each having been built more than 100 years ago.

"Sellers from across the globe continue to flock to Stafford, which remains the international hub for the sale of the world’s most important collectors’ motorcycles," said James Stensel, UK Head of Bonhams’ motorcycle department.

"Bonhams are the auction house of choice for significant one-owner collections, and no fewer than four were included in the auction, all of which performed strongly. This sale illustrates Bonhams continued market dominance, with an industry-leading percentage rate achieved by both lot and value."