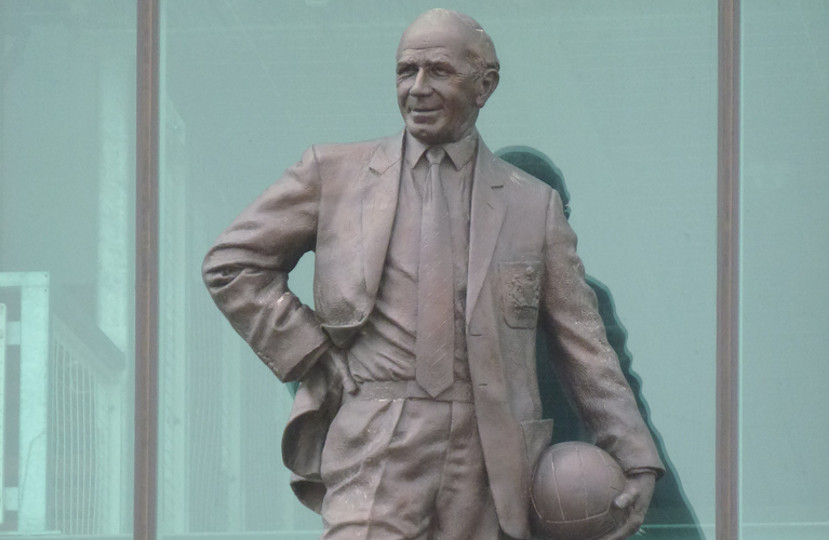 Legendary Manchester United manager Matt Busby’s first contract with the team will feature in Graham Budd Auctions’ May 21-22 sale in London.
It’s expected to make around £30,000-40,000 ($40,932-54,577). The document dates to November 1946 and lists Busby’s salary, perks and duties, including his responsibility for improving “the attractiveness of the team’s football”.

This would be Busby’s great legacy. Under his tenure United would undergo a radical period of recruitment and training. After years in the doldrums the team wrestled its way to the top, achieving five league titles, two FA Cup wins and victory in the 1968 European Cup.

Auctioneer Graham Budd told the Antiques Trade Gazette: “It marks the outset of a journey that would directly lead to Old Trafford becoming the home of a global football powerhouse.

“This contract changed the history of that club – they hadn’t been great for a long time at that stage and certainly Man City, who Busby had played for, ironically, were certainly the better team winning an FA cup [1933-34] and the league [1936-37] in the 30s.

“The contract did go to auction at Phillips in the 1990s when the football memorabilia market was still in its infancy, and it made £4200 hammer. At the time that was a lot of money in the football market – no major collections had come up at that time.”

The Antiques Trade Gazette reports that the buyer on that occasion is the one consigning the contract this time around.

In the years since that first sale the football memorabilia market has picked up dramatically, with huge numbers of new collectors entering the sector.

While the sports memorabilia industry is huge in America, and has been for some years, it’s only recently that the trend has crossed the Atlantic. The most memorable recent highlight was the £3.6m ($4.9m) achieved by Brazilian star Pele’s lifetime collection in London in 2016, a record for a football auction.