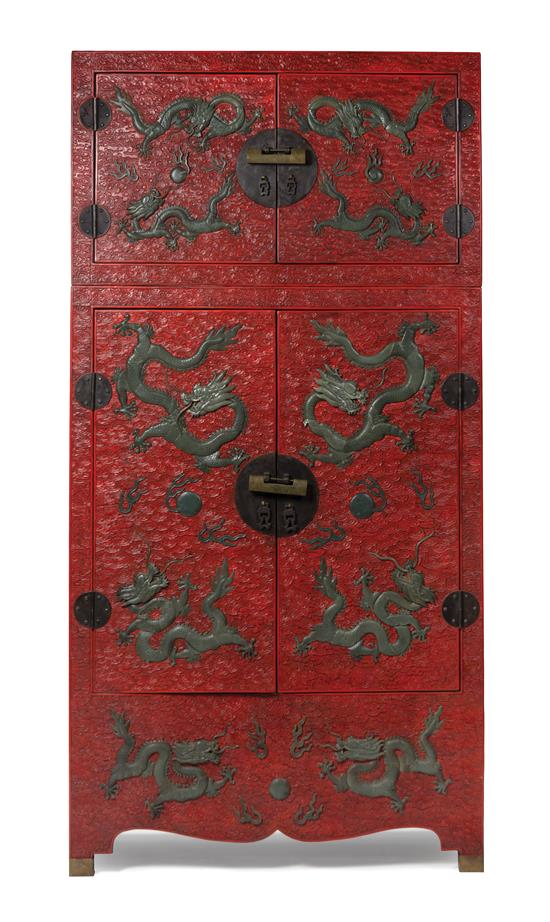 An upcoming sale of Asian Art at Leslie Hindman Auctioneers will offer items from the esteemed collection of&nbsp; Jack and Marilyn Belz.
Together they founded the Belz Museum of Asian & Judaic Art, formerly the Peabody Place Museum, in Memphis, Tennessee in 1998.

The auction will feature more than 150 pieces form the collection, which was assembled over the course of decades after the couple began collecting in the 1960s. Having wandered into an Asian Art gallery in Los Angeles in 1968, they were inspired to build what’s believed to be America’s biggest private collection of its kind.

The collection spans everything from jade, furniture and snuff bottles to paintings, scholar’s rocks, textiles and early pottery.

Aside from the single-owner Belz collection, the auction will also include a treasure trove of lots across the categories of Chinese, Japanese, Southeast Asian, Indian and Korean works of art.