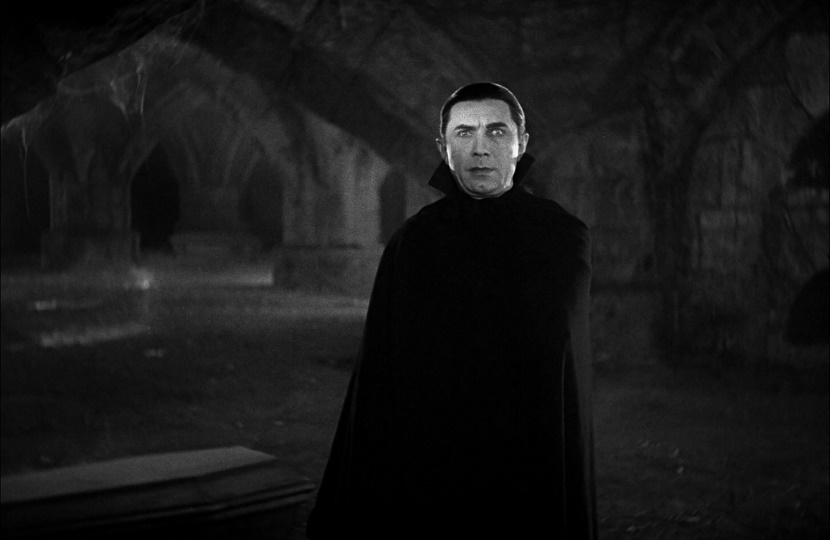 The cape worn by Bela Lugosi in the classic horror movie Dracula has found a new home at the Academy Museum of Motion Pictures.

The major piece of cinema history has been donated to the museum by the family of the Hungarian actor, whose career was defined by the iconic role.

Having originally played the titular Count in a successful Broadway production, Lugosi lobbied Universal Studios for the role in the big-screen version in 1931 and eventually agreed to work for just $500 per week to secure the part.

Lugosi kept his Dracula cape once filming had ended, and continued to wear it for publicity appearances over the years.

Although he starred in several further films, including classic thrillers The Black Cat (1934) and The Raven (1935), Lugosi’s screen career began to tail off in the mid-1930s and he became typecast as a villain in B-pictures, unable to shake off the shadow of the role which had made him famous.

However, for many his performance as Dracula remains the definitive version of the character almost 90 years on, and today he is regarded as one of the most iconic figures in horror movie history.

Following Lugosi’s death in 1956, it was widely reported that the he had been buried in his famous cape, according to his final wishes.

However, decades later it was revealed that although he was buried dressed as Dracula, the costume was not the original one worn on-screen in 1931.

Lugosi’s true Dracula cape had in fact passed to his ex-wife Lillian, who in turn gave it to their son Bela G. Lugosi, and it remained in their family collection for many years.

In 2011 the cape was placed up for auction at Profiles in History, along with numerous items of memorabilia from Lugosi’s estate, but with a starting price of $1.2 million it failed to find a buyer.

At the time many fans worried that the cape would disappear into a private collection – but now it seems it will be preserved for future generations to see.

“This outstanding acquisition simultaneously represents the character of Count Dracula as a cultural icon and the life and career of an extraordinary actor, Bela Lugosi,” said Exhibitions Curator Jessica Niebel.

“It is important to us as a museum to be able to restore and safeguard this artifact, especially knowing that much of the material history of the classic horror cycle has been lost forever. We are deeply grateful to the Lugosi family for entrusting us with a treasure that means so much to them.”

The cape is one of several famous costumes recently acquired by the Academy Museum of Motion Pictures, either through donation or purchase from private collectors.

Other notable new exhibits include Jack Nicolson’s red jacket from The Shining; Jeff Bridges’ bath robe from The Big Lebowski; Gene Kelly’s sweater and slacks from An American in Paris; and Elizabeth Taylor’s wig from Cleopatra. 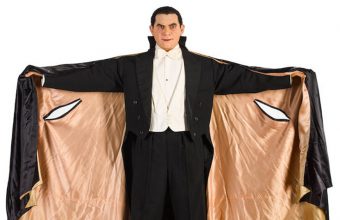