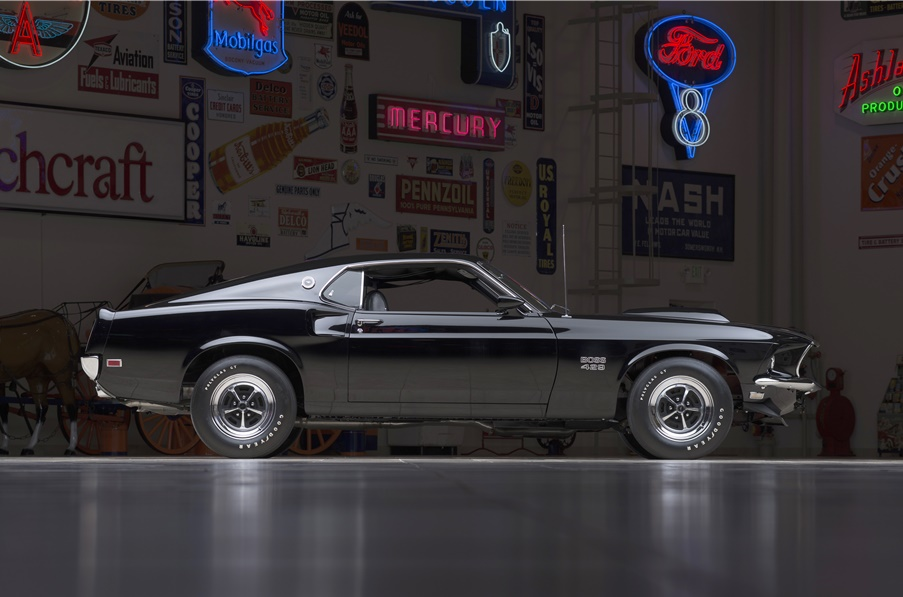 The 14th annual Barrett-Jackson Palm Beach sale set new attendance record in Florida this past weekend, on the way to a result of $23.2 million.
Around 65,000 collectors and enthusiasts flocked to the South Florida Fairgrounds for the three-day event, which saw hundreds of sought-after vehicles and vintage memorabilia cross the auction block.

"Our Palm Beach auction was a remarkable success with an incredible docket of desirable supercars, original muscle cars and automobilia," said Craig Jackson, chairman and CEO of Barrett-Jackson. "The crowds were electric throughout the weekend and primetime Saturday felt like primetime in Scottsdale as the wave of energy carried over from our 45th Anniversary Scottsdale Auction."

Topping the sale was a 1969 Ford Mustang Boss 429, once part of the renowned Ron Pratte Collection and regarded as one of the finest Boss Nines in existence, which sold for $550,000.

Further top-selling American machines included a pair of rare Heritage Edition Ford GTs which sold for $467,500 and $412,500 respectively; a 1967 Corvette roadster, offered from the FAC Collection, which sold for $181,500; a Corvette 427 convertible, also from the FAC Collection and Bloomington Gold certified, which realized $154,000; and a 1962 Shelby Cobra 50th Anniversary Roadster which achieved $132,000.

"Not only did some remarkable vehicles cross the block for charity this year,” said Steve Davis, president of Barrett-Jackson. “We also hosted some extraordinary guests, including retired U.S. Navy Seal Marcus Luttrell who encouraged people to support the Lone Survivor Foundation. It was inspirational to stand next to a genuine American hero."

The next Barrett-Jackson sale takes place in Connecticut, as the company heads to the North East for its inaugural Mohegan Sun auction on June 23-25. 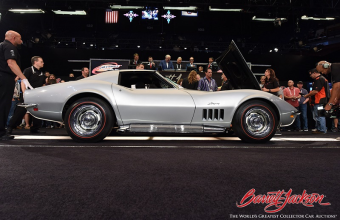 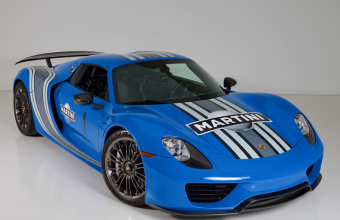