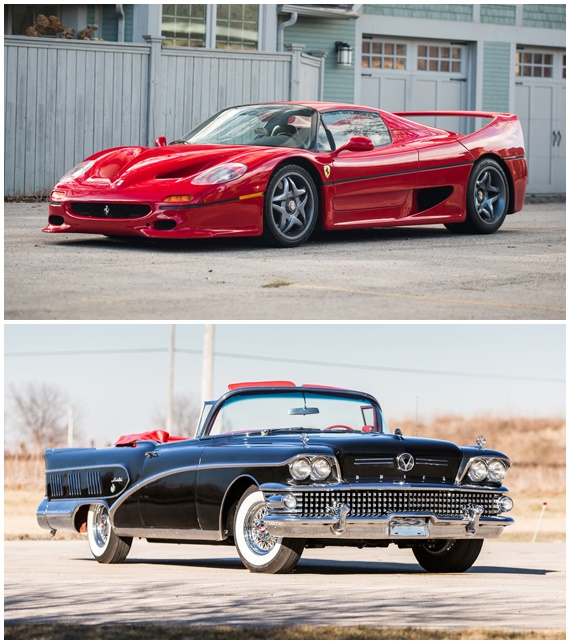 Auctions America is returning to Southern Californian this June, for its fourth annual Santa Monica sale.
The event is set to attract thousands of collectors and enthusiasts to the historic Barker Hangar, with an eclectic docket spanning pre-war classics to modern-day supercars from both sides of the Atlantic.

The F50 is one of just 55 examples built for the U.S market, finished in the iconic Rosso Corsa over a two-tone black and red interior, and having recently received Ferrari Classiche certification the car is now up for grabs with an estimate of $1.8-$2.1 million.

Additional U.S highlights will include a 1958 Chevrolet Impala Fuel-Injected Convertible estimated at $120,000-$150,000 and a restored 1958 Buick Limited Convertible with all the trimmings, valued at $140,000-$160,000, both offered as part of the renowned Midwest Duffy Grove Collection.

"Our team at Auctions America has again put together an impressive group of motor cars for this year’s sale, highlighted by late-model sports cars which, as a genre, continue to attract new, younger collectors to the hobby." 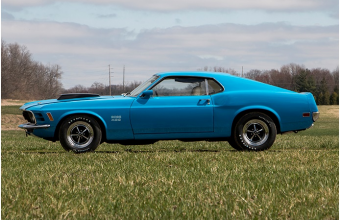