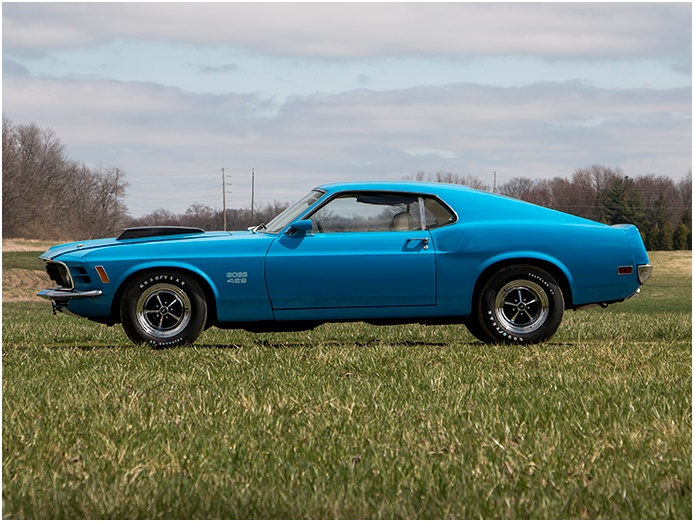 Having kicked off the season in spectacular style, with sales of $20 million in Fort Lauderdale, Auctions America is now set for another blockbuster event in Indiana.
The Auburn Spring sale is the first of two annual events at the historic Auburn Auction Park, with more than 450 collector cars set to cross the block in front of a packed house.

The eclectic, hand-picked docket spans more than a century of automotive history, with a particular focus on quality American muscle cars.

Leading the pack is a highly original 1970 Ford Mustang Boss 429. Described as "one of the rarest and most valuable muscle cars of its time", and regarded by many as the "ultimate pony car", the Boss 429 on offer comes in remarkably preserved condition, with just two owners from new and 17,000 miles on the clock. Presented in Grabber Blue, this striking example comes with an estimate of $250,000-$260,000.

Also amongst the standout lots is a concours-quality 1970 Pontiac GTO Judge Ram Air III Hardtop Coupe. Finished in Orbit Orange-on-black, and including a four-speed transmission with Safe-T-Track posi-traction rear end, rally steering wheel and Rally II wheels, the car is valued at $95,000-$110,000.

Another highlight from the sale will be the offering of six cars from the personal collection of Wayne Carini, the star of Velocity’s Chasing Classic Cars.

In addition to the three sale sessions, the event will offer new attractions including a ‘Retro’ swap meet, a Saturday morning ‘Cars & Coffee’ meet and an Automotive Midway, featuring displays by the Sports Car Club of America and the Auburn Cord Duesenberg Museum.

The Auctions America Auburn Spring sale takes place on May 5-7. 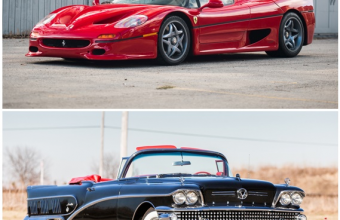