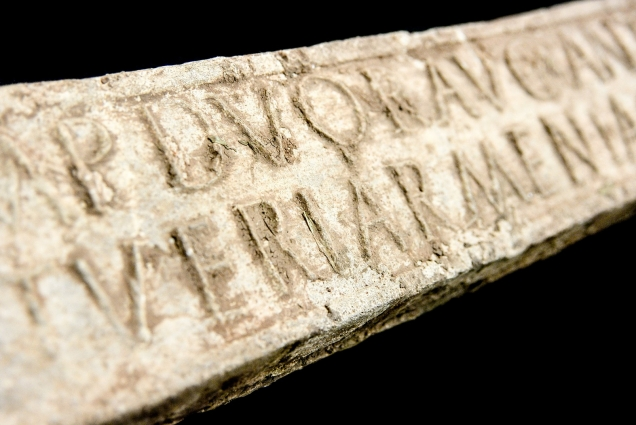 An ancient Roman ingot has sold for £25,000 at auction in the U.K, having been discovered buried in a farmer’s field.

The solid lead ingot, weighing 20kg and measuring half a meter long, was found by bricklayer Jason Baker whilst searching the Mendip Hills with his metal detector.

Baker was allowed to keep the valuable artefact, rather than hand it over to the authorities, because it wasn’t made of gold or silver – and was therefore not considered ‘treasure’ under British law.

The ingot bears the names of Marcus Aurelius and Lucius Verus, who jointly ruled as co-Emperors from A.D. 161 until 169.

It also featured the word ‘Armeniaci’&nbsp; -&nbsp; the triumphal title the pair received following victory in the Roman-Parthian war – which narrowed the date down further to A.D. 164-169.

Just four similar ingots bearing the same inscription had ever been recorded, and all were discovered within 18 miles of the hamlet of Charterhouse in Somerset – suggesting they were originally manufactured in the region.

With two of those lost over the centuries, and a third cracked into two sections, the ingot Baker discovered is the only intact example in the world.

Having failed to find a buyer in a Bonhams auction last year, the unique ingot crossed the block once again, this time in a sale of antiquities at Hansons Auctioneers in Derbyshire.

“All of a sudden it just went mental; it was just bids, bids, bids,” said Baker, in an interview with the Plymouth Herald. “I was watching with my dad in work and there were a lot of ‘f words’ involved. My phone and my Facebook have been going off constantly ever since.”

“It was my birthday last week, so this is like a late birthday present!” he added.

&nbsp;”I am thinking of buying my council flat, so I will probably put the money into savings for a mortgage. And I have to give half to the farmer, because if it wasn’t for him, this never would have happened.

“It is the right thing to do. It would be like doing the lottery with your friends and you having the winning ticket, but deciding not to share the money. It would be wrong, wouldn’t it?” 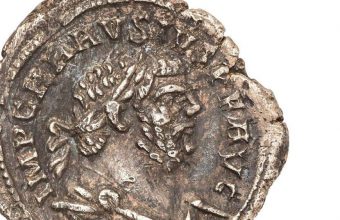