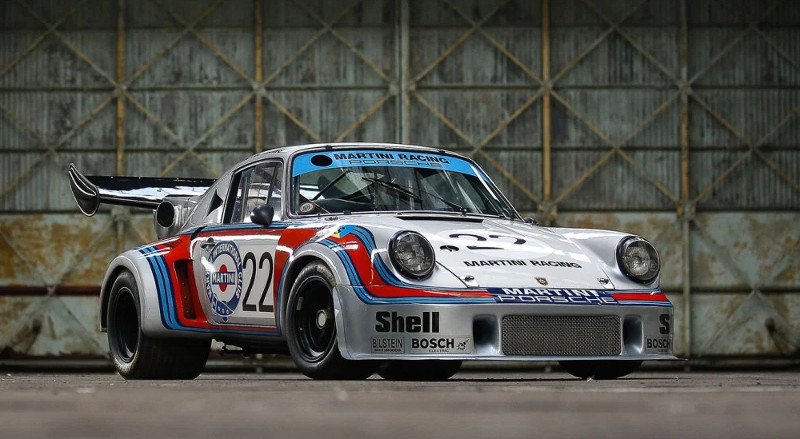 A 1974 Porsche RSR Turbo racing car will be offered with an estimate of up to $8m in Gooding & Company’s Amelia Island sale.
That would make it the most valuable Porsche ever sold at auction, surpassing the $5.6m paid for a 1998 Porsche 911 GT1 Strassenversion last year.

The ex-works model has a superb racing pedigree, with the team of Gijs van Lennep and Herbert Muller taking the second place spot at the 1974 24 Hours of Le Mans.

This was an experiment. Could a turbo charged production car take on the big boys? The answer was a resounding yes.

“It’s pretty much as it was in 1974, and that’s unusual with a competition car. It was a Group 5 entry, which was the highest level of FIA [Federation Internationale de l’Automobile] racing at the time.

“The cars that it was directly competing against were fully enclosed Formula One–type cars. It was a car essentially built from a production model competing against cars that were designed from the ground up to be full-on competition cars. The fact that it came in second at Le Mans is pretty incredible.”

Demand for Porsche has increased dramatically in recent years as top tier classics from Ferrari and other marques move out of reach for all but the super rich. This latest sale looks to continue that trend.