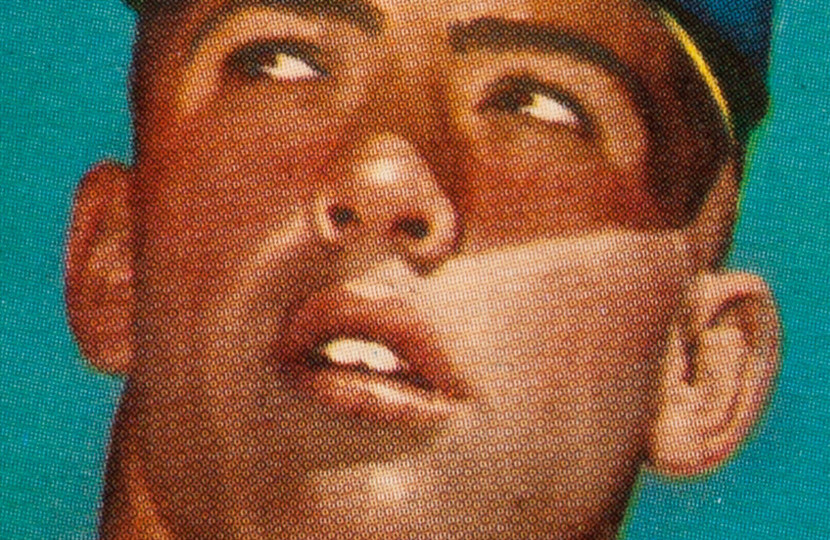 Heritage Auctions is offering a spectacular PSA Mint 9 1952 Topps Mickey Mantle trading card in its April 19-20 sale in Dallas.
Valued at $3.5m, the lot is poised to become the most valuable trading card ever sold at auction – eclipsing the $3.1m paid for a T209 Honus Wagner in 2016.

The 1952 Topps series has achieved mythic status among collectors for its rarity. At the time the cards were not selling well and Topps took the drastic step of dumping the surplus off the New Jersey coast.

This is one of six specimens of the Topps Mickey Mantle to achieve Mint 9 status. There are other Mickey Mantles graded higher (three Gem Mint 10s) but they have never been offered at auction.

Heritage comments: “Beyond the market principles that so convincingly designate it as safe harbor from an unpredictable financial sea, the 1952 Topps Mickey Mantle serves as one of the foremost articles of twentieth century Americana.

“Could you say the same of the stocks in your Charles Schwab account, or the gold bars in your bank’s safe deposit box?

“…It is ten square inches of the American dream, preserved virtually flawlessly for eternity. It is a commodity recognized and coveted by millions, yet available to only a tiny handful of the most sophisticated collectors.”

The consignor is retired Cincinnati Bengals offensive guard Evan Mathis, who acquired it privately from a friend two years ago.

Unusually, Mathis has made clear he will consider bids made in a range of major cryptocurrencies, including Bitcoin (BTC), Litecoin (LTC) and DASH.

Over the past year a huge number of new millionaires have been created by the explosion of interest in decentralised currencies. 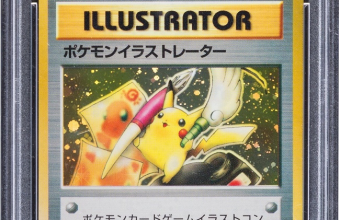