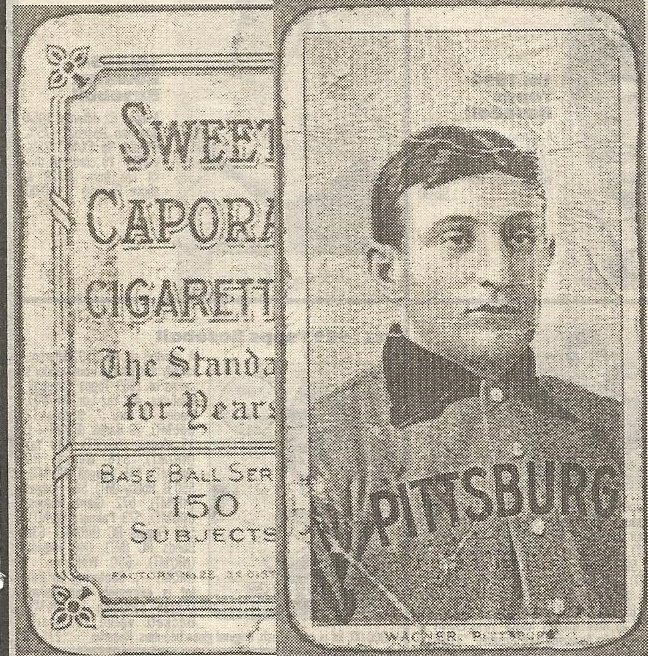 A highly rare T206 Honus Wagner baseball card is heading to auction next month, as part of the SCP Auctions Spring Premier sale.
The Wagner card is renowned as the most valuable and sought-after baseball card ever produced – but the story behind this particular example makes it even more special.

The card up for sale at SCP Auctions is known as the ‘Original Wagner’, because it was the first example to be referenced in the mainstream media.

In November 1930, the Newark Evening News published an article about baseball card collecting, which featured the caption "Cards that were hard to get, and Old Honus was the hardest".

The article featured the collection of Willie Ratner, a boxing reporter for the paper, who had acquired the card as a teenager whilst trying to complete the American Tobacco T206 series.

Even back then it was acknowledged that the Wagner card was the rarest of the set, although nobody could have foreseen that it would become the Holy Grail for the entire card collecting hobby.

Although the condition of the card (graded PSA 1, poor-fair) is lower than the most coveted examples, it comes with a superb provenance and an unbroken chain of ownership from new.

Having been owned by Ratner, it was then sold directly to fellow sports writer Wirt Gammon, who kept it in his collection until 1970 when it passed into the hands of Topps employee Bill Haber.

Haber passed away in 1995, and the card was then sold at auction to an anonymous collector. The whereabouts of the ‘Original Wagner’ had remained a mystery for the past 20 years, until Greene consigned his collection to SCP Auctions.

According to Greene, he paid $48,500 for the card, and then kept it safely tucked away in his sock drawer for two decades.

Now that same card could be set to fetch as much as half a million dollars when bidding gets underway at SCP Auctions on May 24.

"It’s probably a bit of a surprise but when you have prices go up based on scarcity, provenance and the history of such an iconic thing, nothing surprises me in terms of value anymore," said Greene, in an interview with Sports Collectors Daily.

"It all comes down to how much somebody wants to spend on a Wagner. And there will never be another Wagner like this one."

"When I learned of the history of the card, it really made it more iconic in my mind. And I viewed myself as a steward or a caretaker at that point. I am honored to have been the fourth caretaker and protector of this iconic piece of Americana and the National Pastime." 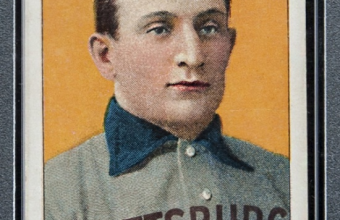