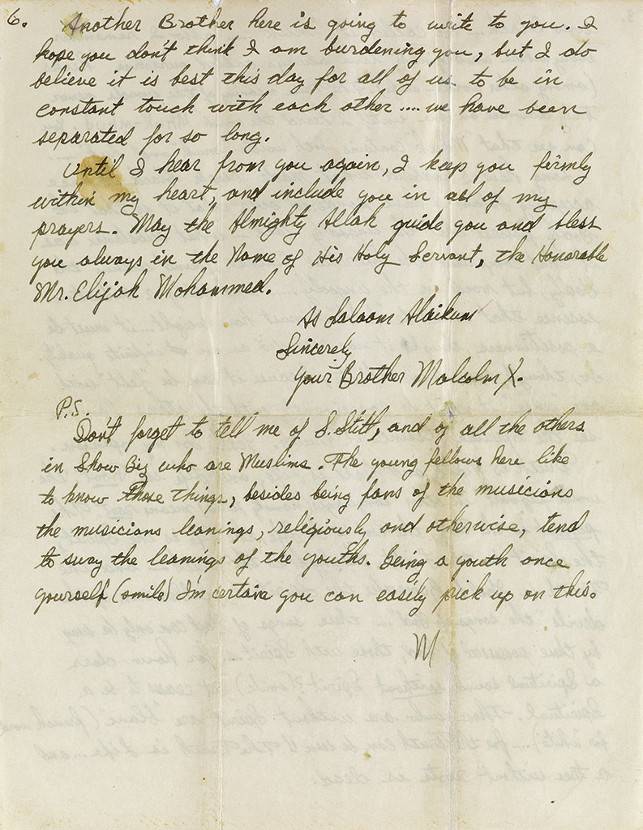 A 1950 letter from civil rights activist and black community leader Malcolm X will headline a sale of printed and manuscript African Americana.
The auction will take place at Swann Auction Galleries in New York on March 29. This letter is offered with an estimate of $20,000-30,000.

X (born Malcolm Little) was resident in the Norfolk Prison Colony when he wrote this letter, one of the first to use his adopted name. The letter “X” represents his unknown ancestral name, lost by his great-great grandparents on the slave ships.

The piece dates to March 12, 1950, four years after the start of his jail sentence and around two years after his conversion to Islam. This letter represents one of his first written uses of his taken name. The letter is addressed to a fellow member of the Nation of Islam (likely Raymond Sharrieff, son-in-law of the Nation’s founder Elijah Muhammad).

The text touches on X’s spreading of the word inside the prison and musings on the nature of black power.

There’s also a beautiful pair of handwoven US flag slippers made by black seamstress Elizabeth Keckley for Secretary of the Navy Gideon Welles, circa 1865.

Keckley was born a slave in Virginia in 1818. She remained tied to a series of white masters for 30 years, a period of unbearable cruelty she relates in her autobiography, Behind the Scenes.

Things gradually improved for Keckley over time. Following a move to St Louis, a city with a large free black population, she was able to build up a network of friends and customers who helped her get out of slavery. In 1855, she bought her freedom and that of her son.

By the mid-1860s Keckley was a celebrated dressmaker. On her arrival in Washington, DC she became acquainted with Mary Todd Lincoln – wife of Abraham Lincoln. The two became great friends and Keckley found herself working at the White House. 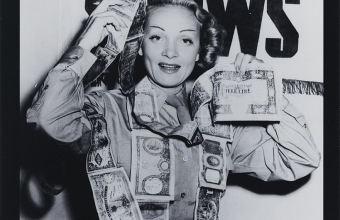