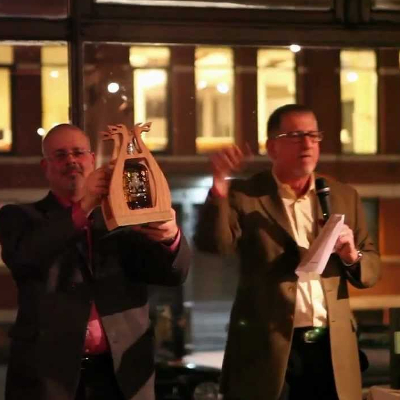 UK auction sales of single malt Scotch whisky rose by 76% in 2017, compared with the previous year. That’s according to the latest figures from whisky expert Rare Whisky 101.
Auction sales of the “water of life” surpassed £25 million for the first time last year.

The £25.1 million ($34.7 million) figure is evidence of the growing allure for the finest bottlings – both vintage and new – among collectors, investors, and investment-minded collectors.

The third of those catergories has become particularly prominent in recent years. Many experienced buyers try to purchase two bottles: one to drink and one to store and sell in the future. If usccussful, it’s a potentially profitable way to enjoy the finest whiskies in the land.

It’s not just British buyers who are purchasing the stuff. The HMRC recently announced exports of single malt Scotch whisky rose by 14% in value last year.

"The volume of bottles on the open market is at record highs, but demand for the right bottles, for now at least, continues to exceed these record levels of supply," explained Andy Simpson, the co-founder of Rare Whisky 101.

Fellow co-founder, David Robertson, added: “We are experiencing increasing demand from almost all parts of the globe. South East Asia remains a key factor for the market.”

France is the world’s largest consumer of Scotch by volume. It bought 178 million bottles last year.

A six litre decanter of Macallan ‘M’ Imperiale Lalique holds the record for the most valuable whisky ever sold. It achieved $630,000 in 2014 at Sotheby’s. 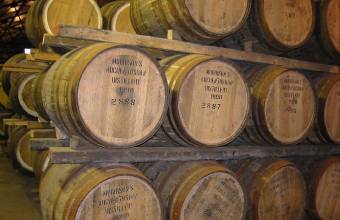