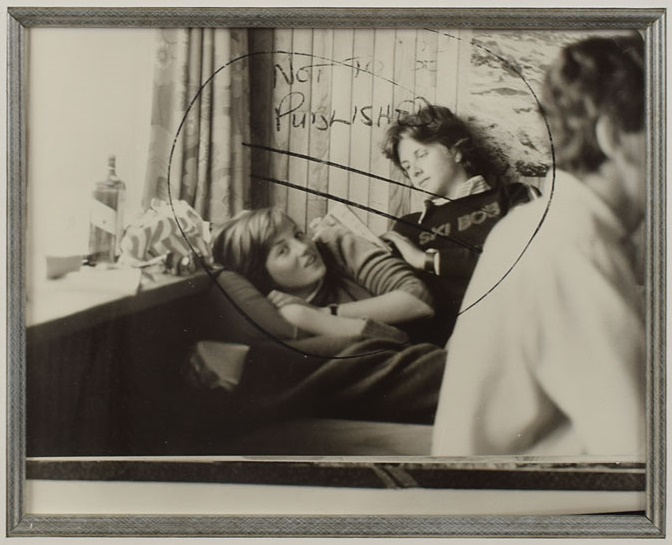 A remarkable collection of Princess Diana memorabilia has sold at auction this week, including several rare items from her teenage years.
The items sold as part of a dedicated sale at RR Auction in Boston.

In 1977, having failed all her O-Level exams at West Heath Girls’ School in Kent, Diana then spent a term at the Institut Alpin Videmanette.

It was during this period in which she was first introduced to Prince Charles, who was then dating her older sister Sarah. The pair met once again a couple of years later, and this time the Prince decided it was Diana who was truly Princess material.

The school book remained in her childhood bedroom at Althorp House, the Spencer family home, and was later gifted to their head chef when Diana moved to London permanently.

As one of only two known books from Diana’s school days in private hands, the notebook soared to a final price of $12,412.

Also offered from the same collection was one of Diana’s sweaters, worn during her early teenage years, which sold for $6,998.

The white woollen pullover, originally bought by the family from Marks & Spencer, included the name tag “D. Spencer” sewn into the collar.

Amongst the many photographs of Diana crossing the auction block was one which caused a stir when it was uncovered in 2013.

The vintage photograph depicted Diana as a fresh-faced 17-year-old on holiday in the French Alps in 1979.

Diana is pictured leaning closely on a mystery man, with a bottle of Ballantine’s whisky in the background, and the image has been clearly marked “Not to be published”.

The photograph had been sold to a British newspaper, but following Diana’s engagement to Prince Charles in 1981 it was held back from publication to protect the Royal family – an act of generosity which would seem unlikely today.

The portrait of Diana, carefree with her life ahead of her, sold for $2,224. 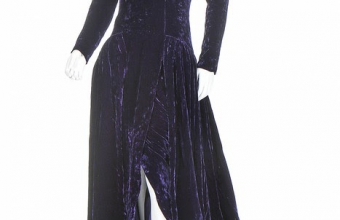