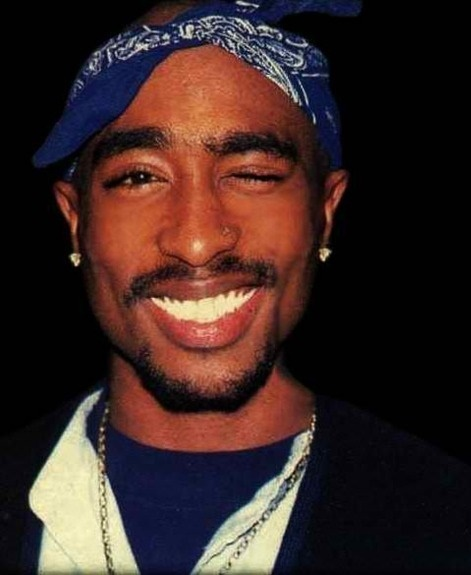 An essay written by Tupac Shakur leads a collection of the late rapper’s memorabilia at Goldin Auctions this month.
Shakur wrote the essay, entitled ‘Is Thug Life Dead?’, whilst serving time at New York’s Clinton Correctional Facility for sexual assault in 1995.

The essay, which Shakur sent to his close friend and Death Row Records publicist Nina Bhadreshwar, remained unpublished, but offers a revealing reflection on his past, present and future.

The essay starts: "Ours begins with a young DustKicker, a ThugNigga then finally a BossPlaya…", and continues (in part):

"A regular Playa plays women .?.?. a Boss Playa plays life. A Boss Playa is a thinker, a leader, a builder, a moneymaker, a souljah, a teacher and most of all, a Man! I want all my homiez to know there is another level. (sic)"

Ending with the advice "avoid the PlayaHaters and evil envious “homies” they will bring U harm", the essay is expected to sell for $10,000+.

The collection also includes three contracts from various points in his career as both a musician and an actor.

The first marks the start of Tupac’s professional music career. Having made a guest appearance on the Digital Underground track ‘Same Song’, the group’s lead vocalist Shock G was impressed enough to sign him to a management contract, which would directly lead to his classic 1991 debut album 2Pacalypse Now.

As one of the most important documents in Tupac’s entire career, the contract is valued at $1,500+.

The second is a contract Shakur signed for his first starring movie role in the 1991 film Juice, in which he played Bishop, a member of the Harlem Wrecking Crew gang who turns to violence.

Tupac won critical acclaim for his performance, and the contract – which marked the beginning of a sadly short but promising acting career – is valued at $1,000+.

The third contract relates to Shakur’s role in the 1993 film Poetic Justice, in which he played a far gentler romantic lead opposite Janet Jackson. Signed four times by Shakur, and twice by co-producer and fellow rapper Warren G, the contract comes with an estimate of $3,500+.

Further highlights from the collection include hand-written song lyrics, gold and platinum sales awards, and even a note written by a teenage Tupac to his childhood sweetheart.