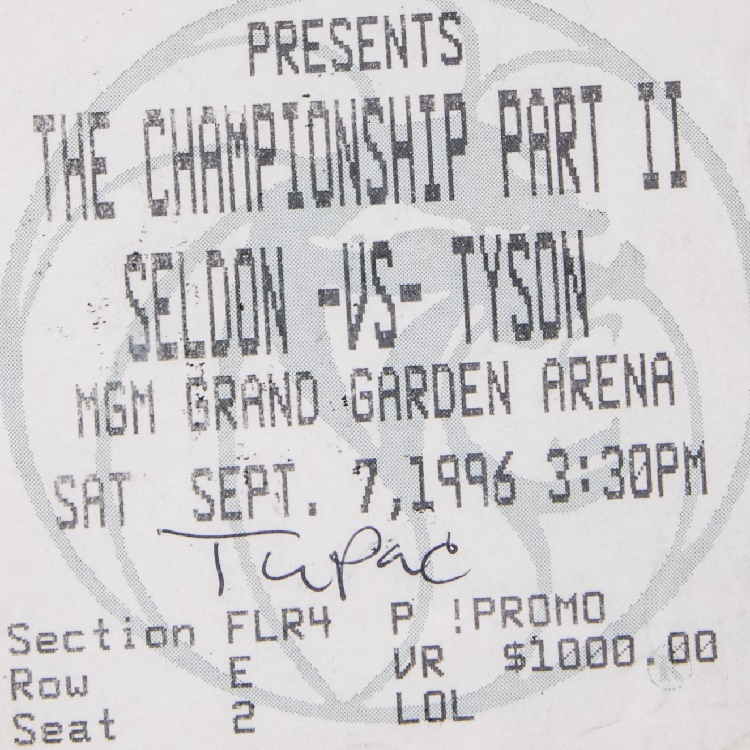 The title fight ticket used by Tupac Shakur just hours before he was murdered is up for sale in an online auction.
The rare piece of history from the night he was shot is amongst the most intriguing lots in the current Goldin Auctions Winter sale.

On September 7, 1996 Shakur was amongst the stars in the front row at the MGM Grand in Las Vegas for the WBA Heavyweight championship between Bruce Seldon and Mike Tyson.

The brief but brutal fight lasted less than two minutes, with Tyson winning easily, and Shakur – along with his friend and Death Row records label boss Suge Knight – soon found themselves back in the hotel lobby.

It was there that they ran into the Crips gang member ‘Baby Lane’ Anderson, who had previously robbed one of their friends, and Tupac assaulted him, aided by members of his entourage.

Following the beating Tupac and Knight visited the Club 662 nightclub, before heading back out onto the strip in their BMW. Around 11.pm they were stopped by a Police motorcycle officer on Las Vegas Boulevard for playing loud music and not having license plates, but were soon allowed to continue.

Just five minutes later they pulled up at a red light in front of the Maxim Hotel, and Shakur stood up out of the sunroof to speak to two women parked next to them.

As he did so, a white Cadillac pulled up on the other side of the BMW and a number of shots were fired from inside it through a rolled-down window.

Shakur was hit multiple times and was rushed to University Medical Center, where he died six days later. To this day his killers have never been brought to justice, and the murder has spawned a number of conspiracy theories which often include the involvement of rival hip-hop artist Biggie Smalls.

Now Shakur’s used ticket from the Seldon – Tyson fight – a highly rare and personal item from that fateful night – will be offered for sale with an estimate of $7,500+.
In recent years the value of memorabilia relating to the late rapper has soared.

In November 2016 his unpublished essay entitled ‘Is Thug Life Dead’, written in 1995 whilst serving time in New York’s Clinton Correctional Facility for sexual assault, smashed its estimate to sell for $172,725.

The current record price for any item of Tupac Shakur memorabilia was set back in May 2016, when his 1996 AM General Hummer H1 Hardtop sold at RR Auctions for $337,144.

Bidding in the Goldin Auctions Winter Sale ends on January 29. 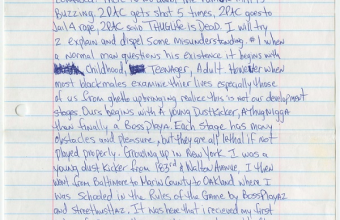 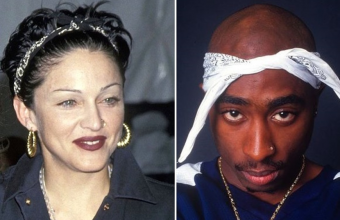