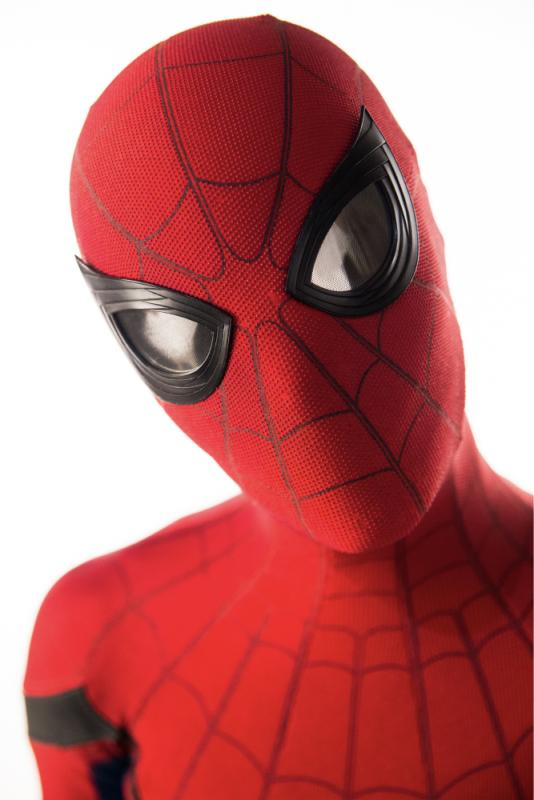 The Spider-Man suit worn by Tom Holland in ‘Spider-Man: Homecoming’ sold for $41,000 this week in an online charity auction.
The screen-worn costume crossed the block at Screenbid, having been donated by Sony Pictures to raise funds for the Toys for Tots Foundation.

The Toys for Tots program is a 70-year national charitable program run by the U.S. Marine Corps Reserve, which aims to provide Christmas gifts for disadvantaged children during the holiday season.

"Finding a present under the tree on Christmas morning is an experience every child deserves," said Retired Marine Colonel Ted Silvester, Vice President of the Marine Toys for Tots Foundation.

"With this generous support, we will be able to fulfil the Christmas holiday dreams of less fortunate children who otherwise might be forgotten."

The sale isn’t the first time a Spidey costume has fetched a high price at auction. Back in 2007, the (slightly less impressive) suit worn by Nicholas Hammond in the 1970s Spider-Man TV show sold for $11,000.

The current record price for Marvel movie memorabilia was set in 2012, when Chris Evans’ suit and shield from Captain America: The First Avenger sold at Profiles in History for $233,700.