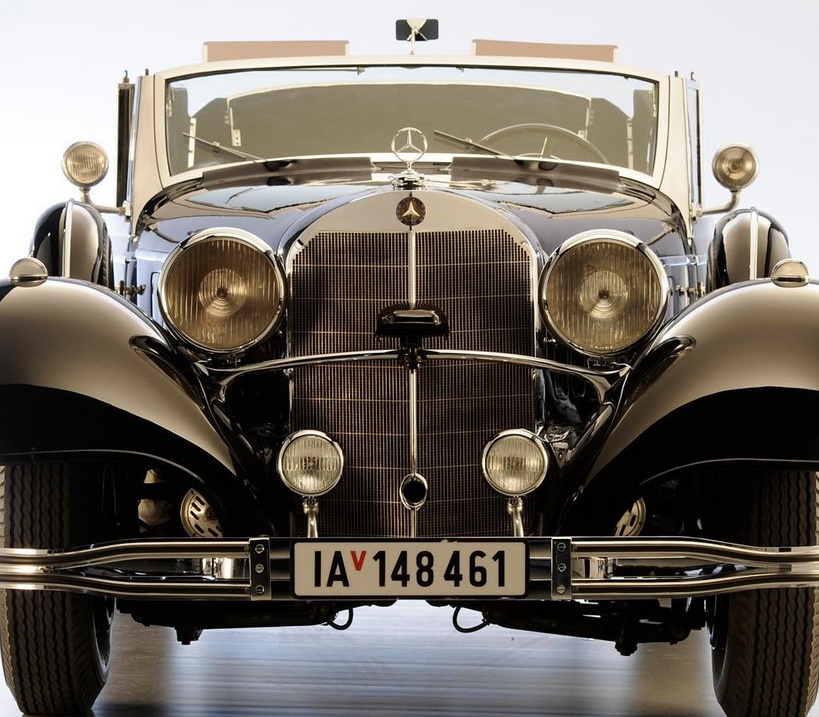 Adolf Hitler’s personal Mercedes is heading for Arizona next month, where it’s expected to fetch millions at auction.
The 1939 Mercedes-Benz 770K Grosser Offener Tourenwagen is well-documented, and has been described as "the most historically significant automobile ever offered for public sale".

The controversial car will cross the block at Worldwide Auctioneers during the company’s annual Scottsdale sale, with a portion of the proceeds set to benefit projects which educate people about the evils of the Holocaust.

"We are acutely aware of the responsibility attached to presenting such an impactful piece of history for public sale", said Rod Egan, Principal & Auctioneer.

"It is however so much more than a car – it is an artifact that continues to stand and serve as a singular piece of irreplaceable living history and as a reminder that the evil which is a part of its history must never be permitted to recur.

"Our hope is that it will be used in a setting such as a public museum or collection where it can be shown and used to continually educate generations to come."

Mercedes-Benz originally designed the 770K Grosser, also known as the ‘Super Mercedes’, for heads of state and the world’s wealthiest industrialists.

In total, just 88 examples of the W150 Grosser Mercedes 770 were produced, and only four of these were ‘Fuhrer-cars’ designed for official use by Hitler and high-ranking Nazi officials.

Documentation shows that this particular example, chassis 303 305, was ordered for Hitler in 1939 by his personal driver, SS officer Erich Kempka.

It was built to exacting specifications, including armour-plating and a 30-mm bullet-resistant windshield, for use as the lead vehicle in official parades and for transporting visiting dignitaries.

From 1939 until 1943 Hitler used the car on a regular basis, including victory parades celebrating the invasions of France, Yugoslavia and Greece, and the official visit of Italian fascist dictator Benito Mussolini.

In 1943 the car it was returned to the Mercedes-Benz factory in Sindelfingen for maintenance and repairs, but the rest of its wartime history remains a mystery.

Thankfully, as the Nazis began to stare defeat in the face, there were few reasons for Hitler to hold parades anymore, and the car dissappeared.

Following the end of the war, the Mercedes was captured by American forces and later used by U.S. Army Military Police stationed in Le Havre, France.

It was later acquired by tobacco baron Tom N. Austin, and shipped back to his hometown of Greeneville, North Carolina, before being donated to his local branch of the VFW (Veterans of Foreign Wars) in 1949.

Having been placed in storage, it was rediscovered&nbsp; in 1976 and eventually passed into the hands of Ralph Engelstad, owner of the Imperial Palace Casino and Hotel in Las Vegas, taking pride of place in his Imperial Palace Auto Collection.

When Engelstad passed away in 2002, the car was sold to an anonymous European collector as part of a 21-car package of significant Mercedes-Benz automobiles – which, at the time, ranked as the single biggest transaction in the history of classic car sales.

The Mercedes is now back on the market as "a definitive surviving symbol of Allied triumph over evil", and goes under the hammer on January 17. 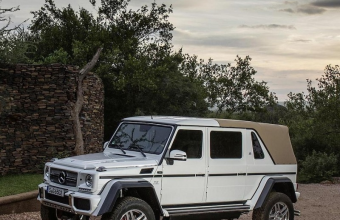