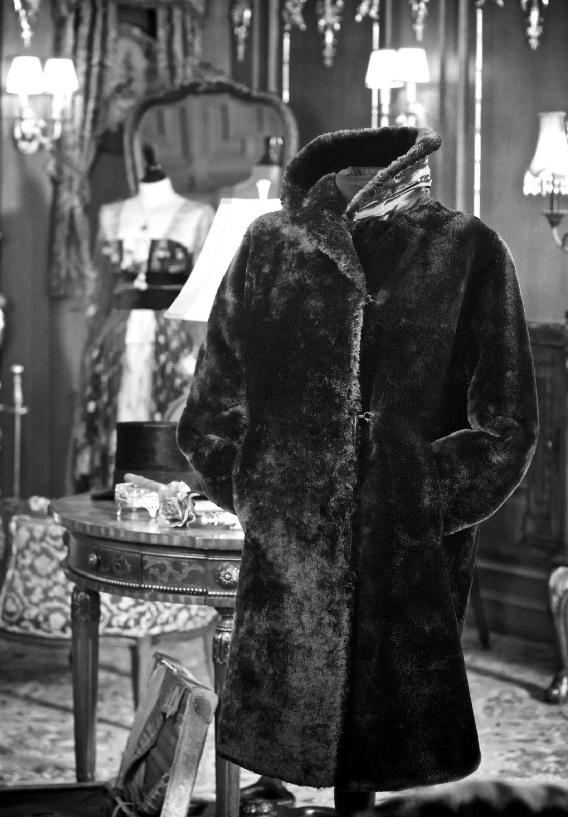 A fur coat worn by Titanic survivor Mabel Bennett as she was rescued from the sinking ship will lead an upcoming sale at Henry Aldridge & Son.
Bennett served as a First Class Stewardess aboard the ocean liner, and survived the tragedy aboard Lifeboat #5, the second boat to be lowered on the starboard side.

As the ship was evacuated, Bennett wore her full length beaver lamb fur coat to protect her from the freezing cold, and she was still wearing it when Lifeboat #5 was rescued by the steam ship Carpathia the following morning.

Bennett can also be seen wearing the coat in a photograph of surviving Titanic stewardesses aboard the Red Star Line S.S. Lapland, as they made their return to England.

Bennett live to the grand age of 96, before passing away in 1977, and the fur coat remained in her family for 90 years before being sold at auction in 1999.

It has since been exhibited at ‘Titanic: The World’s Largest Museum Attraction in the United States’, where it was viewed by tens of thousands of visitors as part of a recreation of the ship’s First Class state room.

Another important lot is a letter written onboard the Titanic by fellow survivor Alfons Simonius-Blumer, a colonel in the Swiss army who was travelling to New York on a business trip.

His letter is dated April 11, 1912, written during the journey between Cherbourg and Queenstown, and offers a glimpse into the luxuries First Class passengers enjoyed onboard the ship:

"Last night I slept wonderfully from half past 10 to 7 o’clock this morning and I’ve ridden the (electric) horse and camel. They have left me well shaken up, and this afternoon at 3 or 4 o’clock I think I will take a Turkish bath…In the smoking saloon and the other saloons they burn fires, mostly coal, and partly gas, but the air is good because of artificial ventilation against the smoke. It is really as good as the best hotel."

Simonius-Blumer and his travelling companion Dr. Max Staehelin-Maeglin both survived the tragedy aboard Lifeboat #3, and later returned to Europe aboard of the Prinzessin Victoria Luise. 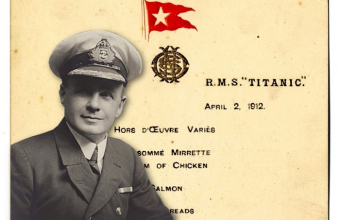 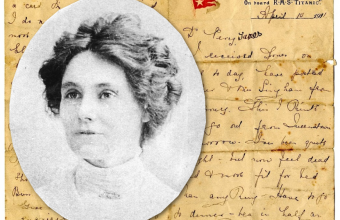