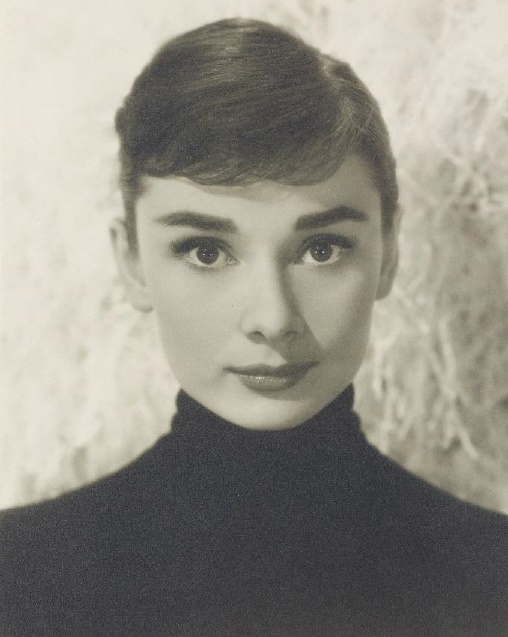 Christie’s has announced a landmark auction featuring the personal collection of Audrey Hepburn.
The sale, which takes place in London on September 27, will include items spanning Hepburn’s life and career including outfits, annotated screenplays, personal letters and memorabilia.

With lots ranging in price from £100 up to £80,000, the auction will offer generations of Hepburn’s fans the chance to own a piece of the screen icon’s life.

"We are thrilled to have been entrusted with the sale of items from Audrey Hepburn’s personal collection”, said Adrian Hume-Sayer, Director, Private Collections at Christie’s.

"Her name is one that instantly resonates; her appeal and relevance remain as strong today as they ever were. The sales will offer fans and collectors alike the opportunity to acquire unique personal objects which have never before been seen on the market and which will undoubtedly offer new insights into the remarkable life of a remarkable woman."

Audrey Hepburn (1929-1993) began her career in the theatre before graduating to the silver screen, and becoming an international star with her roles in Roman Holiday, Sabrina, Breakfast at Tiffany’s and My Fair Lady.

Following her remarkable stage and screen career, Hepburn devoted much of her later life to humanitarian work with UNICEF, for which she was awarded the Presidential Medal of Freedom and the Jean Hersholt Humanitarian Award.

"On January 20th, 1993 we lost our mother and best friend and the world lost an enduring symbol of grace, elegance and humanity," said Hepburn’s two sons, Luca Dotti and Sean Hepburn Ferrer.

"We preserved our feelings for her as well as all of her belongings which each signified her life’s choices and philosophy. After 25 years we have focused on those items we wished to keep as well as to pass on to future generations.

"In an effort to include all who partake in these feelings for her, we have selected a collection of items to share with her ever-growing base of admirers. We are honored to entrust Christie’s with this sale and it is with great joy that we wish to share her spirit, through this sale, and its related previews, with all who have enjoyed her films, her sense of style and followed her humanitarian legacy."