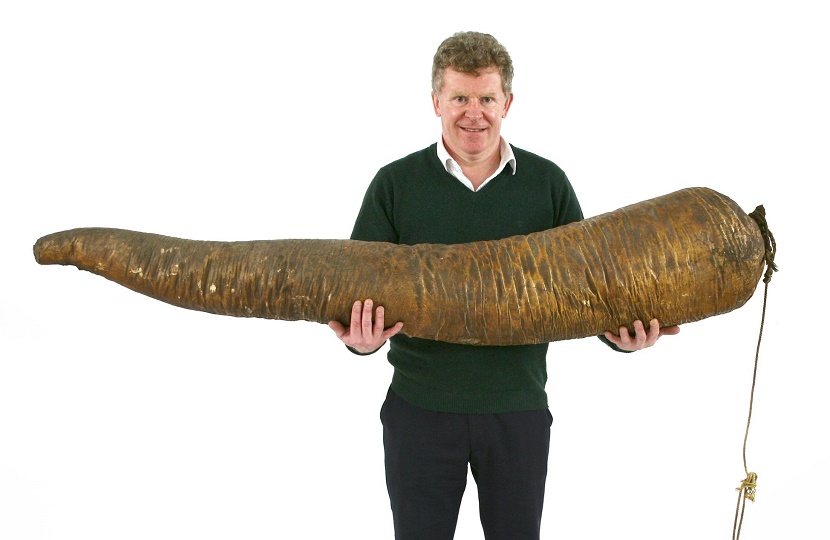 A collection of strange objects and remarkable oddities is heading for auction next week, at Sworders’ second annual ‘Out of the Ordinary’ sale.

Ever wanted to own a centaur skeleton? How about Napoleon’s death mask? Or even the emergency manual from Concorde’s first flight? Then this is the sale for you.

The auction on February 12 will feature an array of weird and wonderful lots, ranging from taxidermy and natural specimens to outsider art, vintage advertising, decorative antiques and historic memorabilia.

Further notable taxidermy specimens include an aardvark, a Congo peacock, a Chilean flamingo, a two-headed calf, a record-breaking Conger eel, a white Pomeranian dog, a bald hammer-headed fruit bat and a collection of crabs.

For history buffs, one of the most notable lots is a brass-plated cast of Napoleon Bonaparte’s death mask.

The panel was commissioned by HBO to celebrate the DVD release of the show’s fifth season, and took 140 members of the U.K Embroiderers’ Guild over 30,000 hours to create.