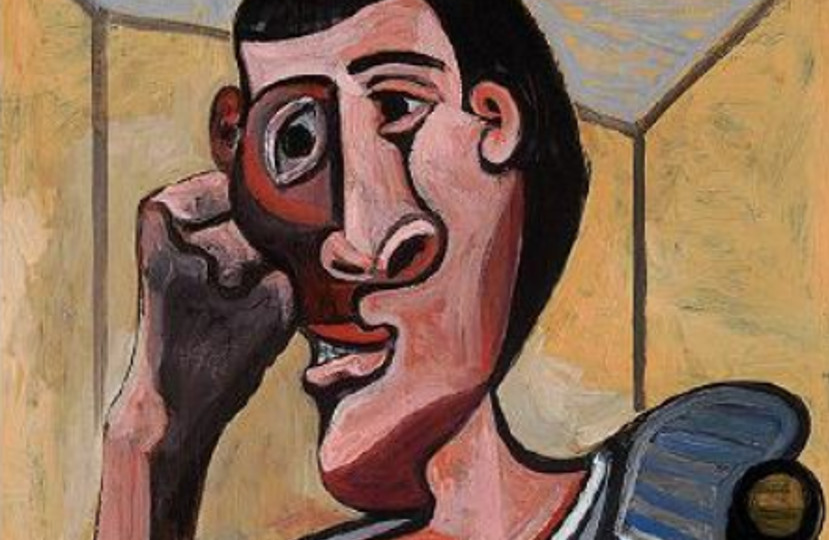 Pablo Picasso’s Le Marin (1943), a self-portrait painted during the Nazi occupation of France, will sell at Christie’s Hong Kong on May 15.
The work is valued at up to $70m ahead of the Impressionist and Modern Art evening sale in the city. It once belonged to Victor and Sally Ganz, the owners of one of the choicest art collections ever assembled, and last sold for $8.8m in 1997.

Picasso made the decision to stay in Paris as the Nazis advanced on France in 1940. It was not made lightly. The Nazis considered his work degenerate. Hitler had openly mocked him in the years before the war. Picasso was an avowed communist and a few years before had painted Guernica, which condemned the fascist bombing of this Spanish republican stronghold.

During the occupation, the Nazis would regularly barge into Picasso’s studio and smash up his paintings. A letter from September 1943 revealed that Nazi top brass had marked him out to be sent to a concentration camp.

However, it seems that someone high up was protecting Picasso. That figure is often believed to be Arno Breker, Hitler’s favourite sculptor and a man with a direct line to the dictator, although Breker always denied it.

The work depicts the artist wearing one of his customary Breton fisherman shirts. The hardship of the war years is etched into his face.

Adrien Meyer, co-chairman of impressionist and modern art, Christie’s New York, said: “From the depth and power of expression to his striped Breton shirt, Le Marin is an extraordinarily vivid portrait of the artist.

“We are delighted to debut this remarkable image in Hong Kong, which is such an integral region to the burgeoning market for the artist. Painted at Picasso and western civilization’s lowest ebb in World War II, Le Marin is art history and 20th-century history writ large.

“That Le Marin once hung in the legendary collection of Victor and Sally Ganz, makes this picture all the more exceptional.” 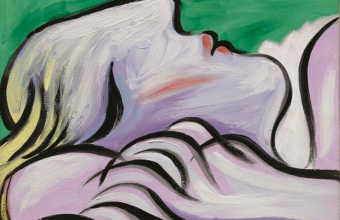 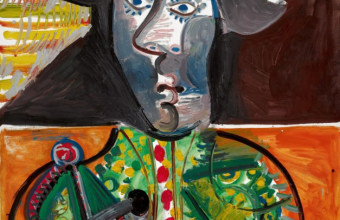