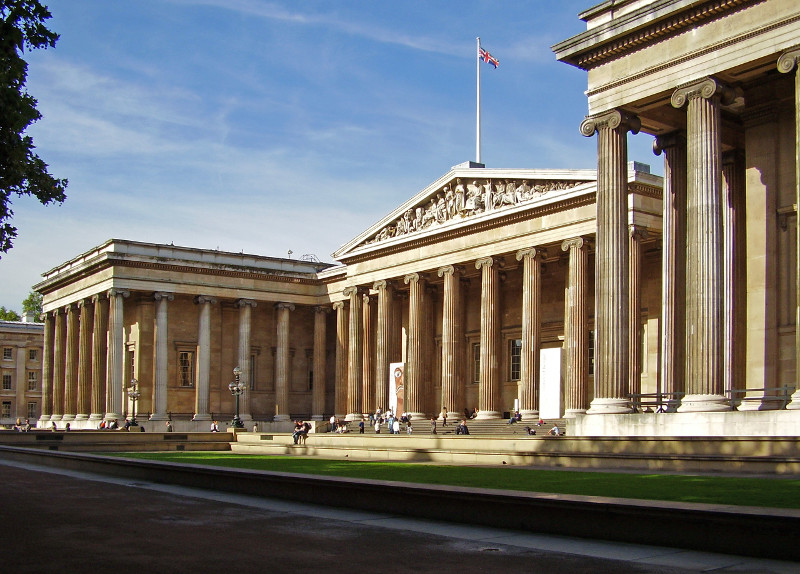 Spink is to host a numismatic exhibition at the British Museum from March 22 to September 30.
Titled Money and Medals: mapping the UK’s numismatic collections, the event will showcase some of the weird and wonderful items owned by British collectors, museums and universities.

All of those featured in the show are part of the Money and Medals Network, which acts as an information and curatorial exchange.

Olivier Stocker, CEO of Spink, told the Antiques Trade Gazette: “After celebrating our 350th year of continuous business in London, we wanted to lay the foundations for our next century in numismatics… and this partnership with the British Museum is a natural fit.”

One of the most intriguing pieces is a rare Owen Supreme Magic Money Machine, contributed by the Magic Circle.

The incredible machine was originally commissioned by a wealthy magic lover, who wanted a talking point for his office.

Turning the handle transforms a roll of paper into genuine dollar bills.

Henry Flynn, curator of the show at the British Museum, said: “The Money and Medals Network has been actively helping museums with numismatic collections since its creation in 2008…

“This exhibition celebrates this work as well as championing the subject of numismatics through the display of loan objects from six fantastically diverse collections.

“Numismatic objects may be small, but they can be used to tell big stories which is something this exhibition aims to demonstrate.”

There’s also an intriguing collection of Roman coins discovered at the stately home of Knowsley Hall near Liverpool in 2014. They had lain hidden in the family archives since the early 1800s. 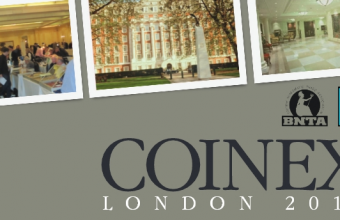