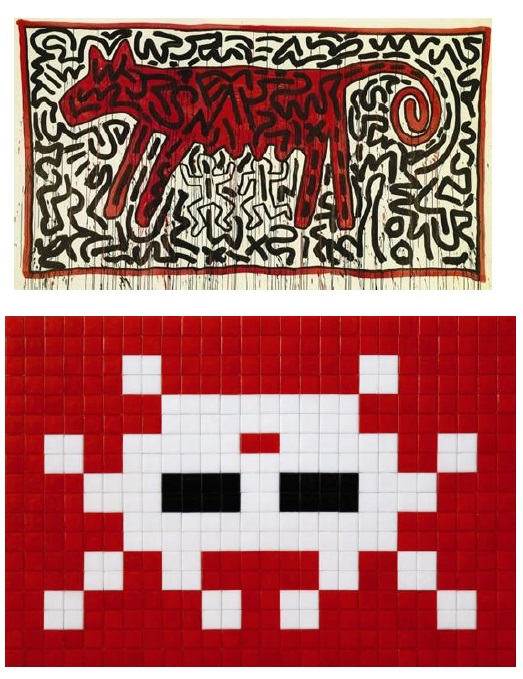 Sotheby’s is set to host its first-ever street art exhibition in Asia.
Entitled ‘They Would Be Kings’, the exhibition is curated by legendary London-based street art dealer Steve Lazarides, who helped Bansky break on to the art scene in the early 2000’s.

“I view what is now dubbed “Street Art” as a philosophy rather than a specific style of art,” said Lazarides. “It is about a sense of freedom from the frankly boring and blinkered confines of the traditional art world. These artists forged their own path; they bludgeoned their way into the public consciousness, and then were finally noticed by the art world.”

Laraides has previously curated major exhibitions including ‘Banksy: The Unauthorised Retrospective at Sotheby’s S|2 Gallery’ in 2014.

The Hong Kong selling exhibition features works by some of the biggest names throughout the history of street art, from its origins in 1970s New York to the present day.

They Would Be Kings runs at Sotheby’s Hong Kong gallery from March 17-26.