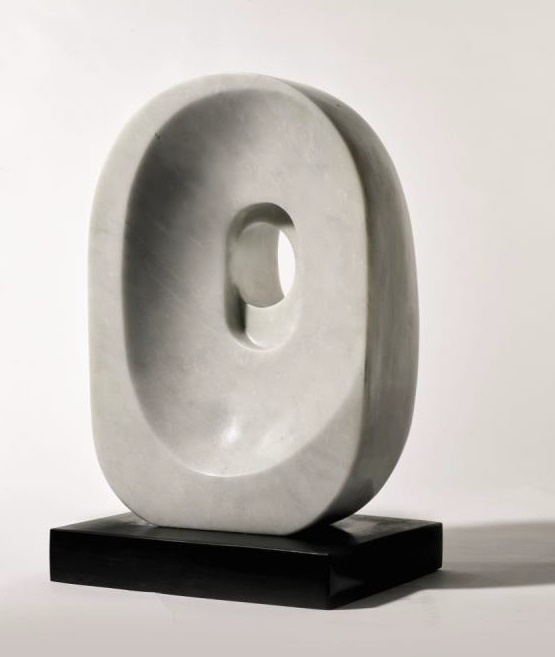 A Sotheby’s sale of Modern & Post-War British Art has achieved more than £10 million in London.
Leading the sale were two works by Dame Barbara Hepworth, both with important personal ties to her childhood in Yorkshire.

Hepworth spent her youth at Wakefield Girls’ High School, where she was encouraged in her artistic pursuits by the headmistress Miss McCroben. Years later in 1956 she returned to the school, and presented it with the sculpture ‘Forms in Movement (Galliard)’ to commemorate the opening of the new gymnasium.

As its most famous former pupil, Hepworth maintained a relationship with the school for the rest of her life, as she became an internationally renowned artist. She formed a close friendship with another headmistress, Miss Margaret Knott, and gave her the marble ‘Quiet Form’ as a retirement gift in 1973, before it was donated back to the school in 2003.

The second work to fetch a seven-figure sum was ‘Near Malu Kata Evening, Katatjuta (The Olgas)’, a highly rare painting of Australia by Michael Andrews, one of the most influential British painters of the post-war period, which sold for a record £1,265,000 ($1.79 million).

Another major highlight of the sale was CRW Nevinson’s Troops Resting, a 1916 pastel drawing described as "one of the most significant works of art from WWI to ever come to auction", which sold for an artist’s record price of £473,000 ($671,458).

There were further auction records achieved for works by Michael Andrews, Richard Smith and Joe Tilson.