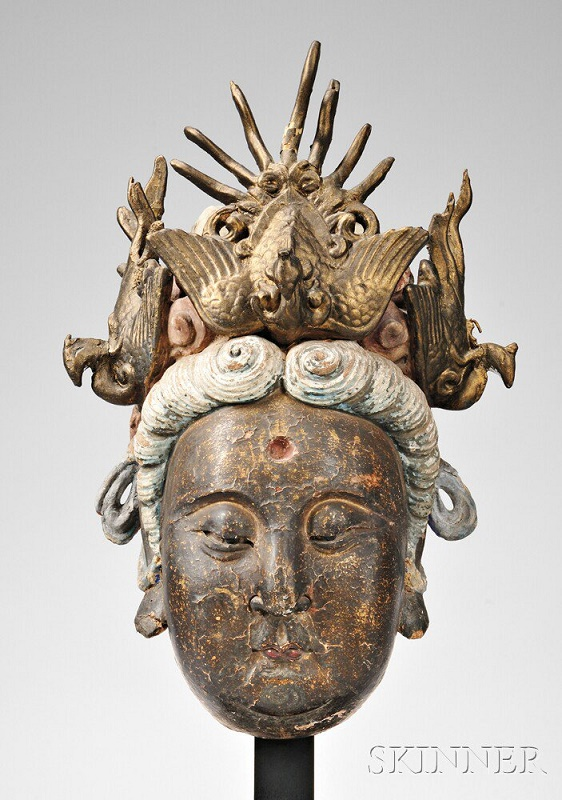 Skinner, Inc. is set to host its first Asian Art sale of 2016, with more than 500 lots set to cross the block in Boston later this month.
Timed to coincide with Asia Week in New York, which attracts collectors from round the globe, the sale will offer a strong selection of Chinese and Persian ceramics, jades, textiles, cloisonné and furniture.

Many of the leading lots come from renowned collections across the U.S, particularly in the category of ceramics. Most notable are the pieces from the collections of Dudley L. Pickman (1779-1846), a founding member of the East India Marine Society, and Charles G. Loring (1828-1902), the first Director of the Museum of Fine Arts in Boston, both of whom donated Asian artworks during the early years of the MFA.

The sale’s most valuable lot will be an exquisitely decorated Chinese Cloisonne Ice Chest, possibly Qianlong period, which is expected to sell for 440,000-$60,000, and a Kangxi period Double-sided Twelve-panel Coromandel Screen, depicting the legendary Peach Festival banquet with Xi Wangmu and the Jade Emperor, valued at $20,000-$30,000.