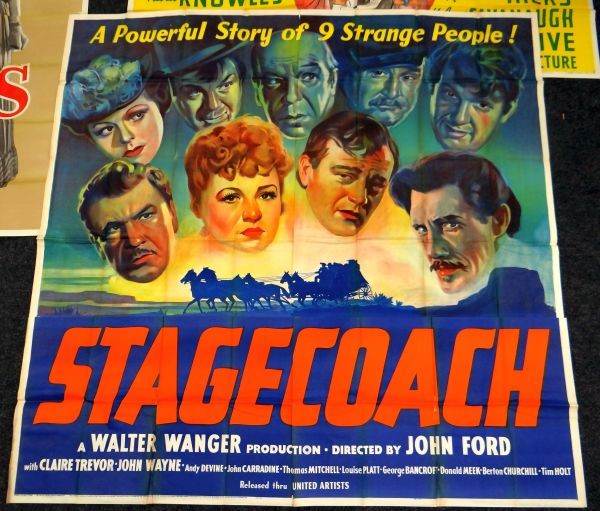 An incredible hidden stash of movie posters has sold at auction for more than $80,000, after being discovered by workmen renovating a home in the U.K.
The rare vintage posters all dated back to the late 1930s, and had spent decades as insulation beneath the carpets of a house in Cardiff, Wales.

The two workmen found the posters back in 1985, whilst working on the home of a former theatre owner.

As they ripped up the old carpets throughout the building, they discovered the floorboards were insulated with more than 70 posters preserved in almost perfect condition.

The workmen were allowed to keep the posters, and for over 30 years they have remained in their collection, growing in value as the market for vintage movie posters boomed.

Many of the posters measure up to 10ft tall, and were so rare that auctioneers Rogers Jones & Co. struggled to estimate their true value.

"We had no idea how much they would go for, it was very difficult to predict because we couldn’t find any comparatives," said auctioneer Ben Rogers-Jones. "To see them go for how much they did was fantastic."

"The builders who found them were at the auction and one of them got quite emotional as they were being sold." 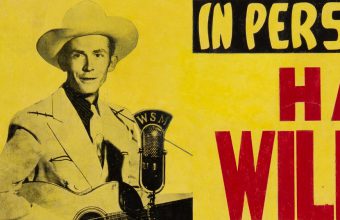 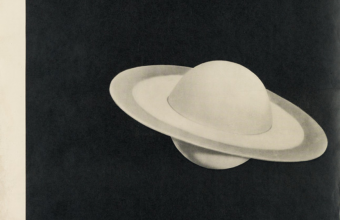