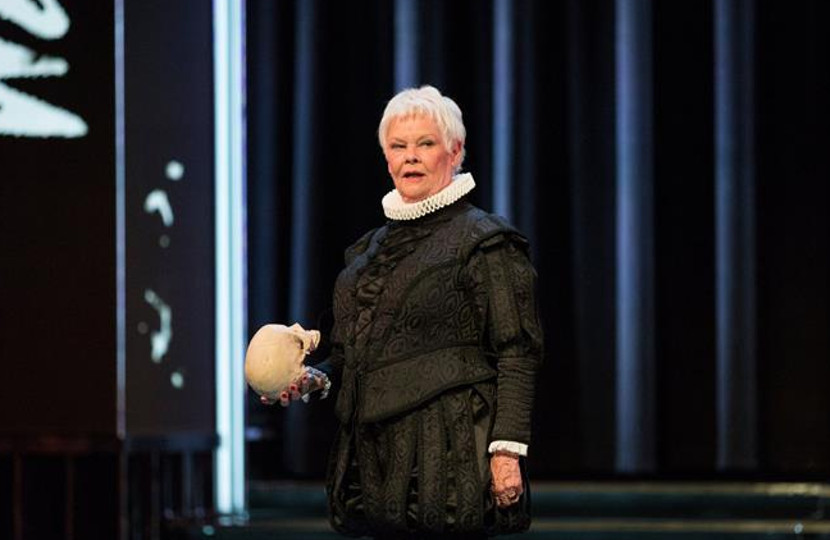 Britain’s Royal Shakespeare Company (RSC) is selling off a selection of its most important costumes in an April 17-27 eBay auction.
The proceeds will go to the Stitch in Time campaign, which is raising funds for the company’s costume workshop.

The RSC is among the world’s most prestigious theatre companies. Based in Shakespeare’s home town, Stratford-upon-Avon, it tours its productions across the UK and internationally. It has gone from strength to strength over the past decade, following a long period in the doldrums.

That success is reflected in the RSC’s dazzling list of players. Items worn by Sir Patrick Stewart, Dame Judi Dench and Simon Russell Beale are all featured in this auction. Each piece is handcrafted in house with a near pathological eye on historical accuracy.

RSC board member and associate artist David Tennant says: “I have had the pleasure of wearing many costumes at the RSC, created in their workshop in Stratford-upon-Avon. I always think of the very first costume I had when I went there, which was Touchstone in As You Like It.

“I had this extraordinary, calf-length coat in the jesters’ motley. It was beautifully put together, and the amount of work that had gone into it took my breath away.

“The attention to detail, the sheer craftsmanship that is engrained in each costume impressed me then and continues to impress me at the company today.”

There are no estimates at present, but prices are likely to be strong given the RSC’s global reach.