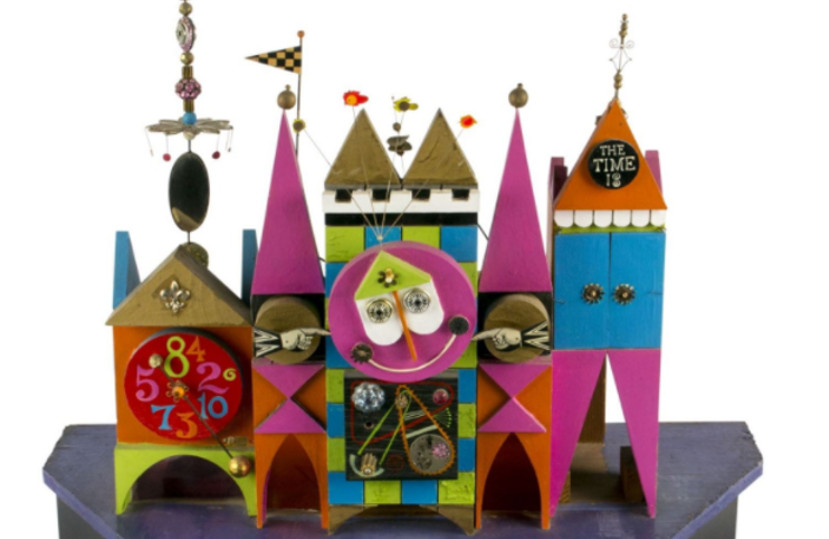 Disneyland specialist Van Eaton Galleries is to auction a selection of pieces from the personal collection of "imagineer" Rolly Crump.
Crump started his career at Disney as an animator in 1952, working on features including Peter Pan and One Hundred & One Dalmatians. In 1959, he started designing rides and attractions for Disneyland in California. He’s the brains behind some of the most iconic areas of the original park, including the Enchanted Tiki Room, the Haunted Mansion and the Adventureland Bazaar.

So it’s no surprise that this April 28 sale in California is packed with a strong selection of memorabilia. The highlight, with an estimate of $60,000-80,000, is a model of the facade clock for the It’s A Small World ride, produced in the style of legendary Disney concept artist Mary Blair.

Crump worked from Blair’s original sketch to produce the 1965 piece and there’s an immediate similarity to the finished facade. Blair worked mainly as a colourist, but It’s a Small World represents one of the rare occasions Disney used her original artwork.

She’s increasingly sought after at auction, with a painting for Cinderella selling for $54,970 at Heritage in 2015.

An original 1969 poster for the Haunted Mansion by artists Ken Chapman and Marc Davis is offered with a valuation of $7,000-9,000.

The piece shows the iconic “Hitchhiking Ghosts”, who can be seen near the end of the ride. This poster is among the most sought after Disneyland attraction posters, due to its extreme rarity and the enduring popularity of the Haunted Mansion.

The rest of the sale includes assorted pieces from Crump’s long and distinguished career, including Tiki Room and Haunted Mansion ephemera as well as a series of countercultural posters he produced in the 1960s and 1970s that espouse the virtues of cocaine and heroin. 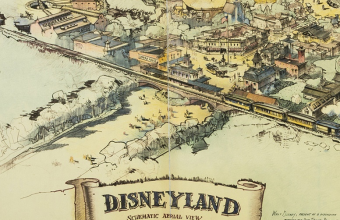 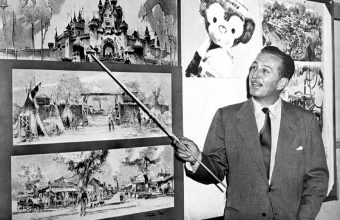 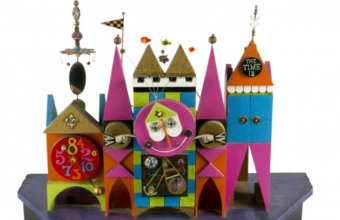