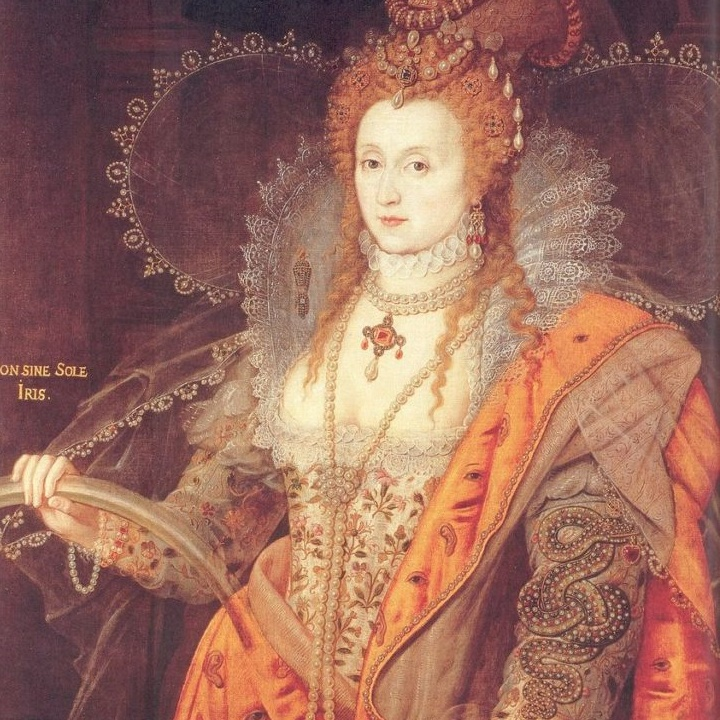 The only surviving dress worn by Queen Elizabeth I is set to be exhibited at Hampton Court Palace, after it was discovered hanging in a 13th century village church.
The garment was discovered by Eleri Lynn, the curator of historic dress at Historic Royal Palaces, who found it hanging in the tiny church of St. Faith in Bacton, Herefordshire.

The piece of embroidered fabric had been used for centuries as an altar cloth, and was hung in a glass case when Lynn visited the church during a research trip.

"When I saw it for the first time I knew immediately that it was something special," Ms Lynn told The Telegraph.

"As I examined it, I felt as though I had found the Holy Grail, the Mona Lisa of fashion. None of Elizabeth I’s dresses are known to have survived, but everything we have learnt since then points to it being worn by Elizabeth."

Lynn’s research uncovered a connection to Blanche Parry, Elizabeth’s favourite lady-in-waiting, who was a parishioner at the church and who received several gifts of clothing from the Queen during her service.

Dating from the late 16th century, the garment is cut from cloth made with silver thread, which under Tudor law could only be worn by the monarch or members of the royal family.

The pattern of the fabric appears to closely match that of a bodice worn by Elizabeth in the ‘Rainbow’ portrait of 1602, and experts believe the garment could be a matching skirt which remains covered up in the painting.

No other examples of Elizabeth I’s clothing are known to exist, meaning the skirt is a unique and priceless piece of British royal history.

When Oliver Cromwell swept to power after the English Civil War in 1653, he ordered every item of clothing in the royal stores to be sold off.

Today, the official archives contain almost no items which predate the reign of Charles II, who was restored to the throne in 1660.

The garment will now undergo careful conservation to preserve it for future generations, before going on display at Hampton Court Palace, the former home of Elizabeth’s father King Henry VIII. 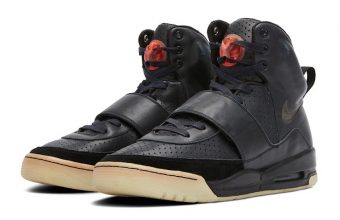